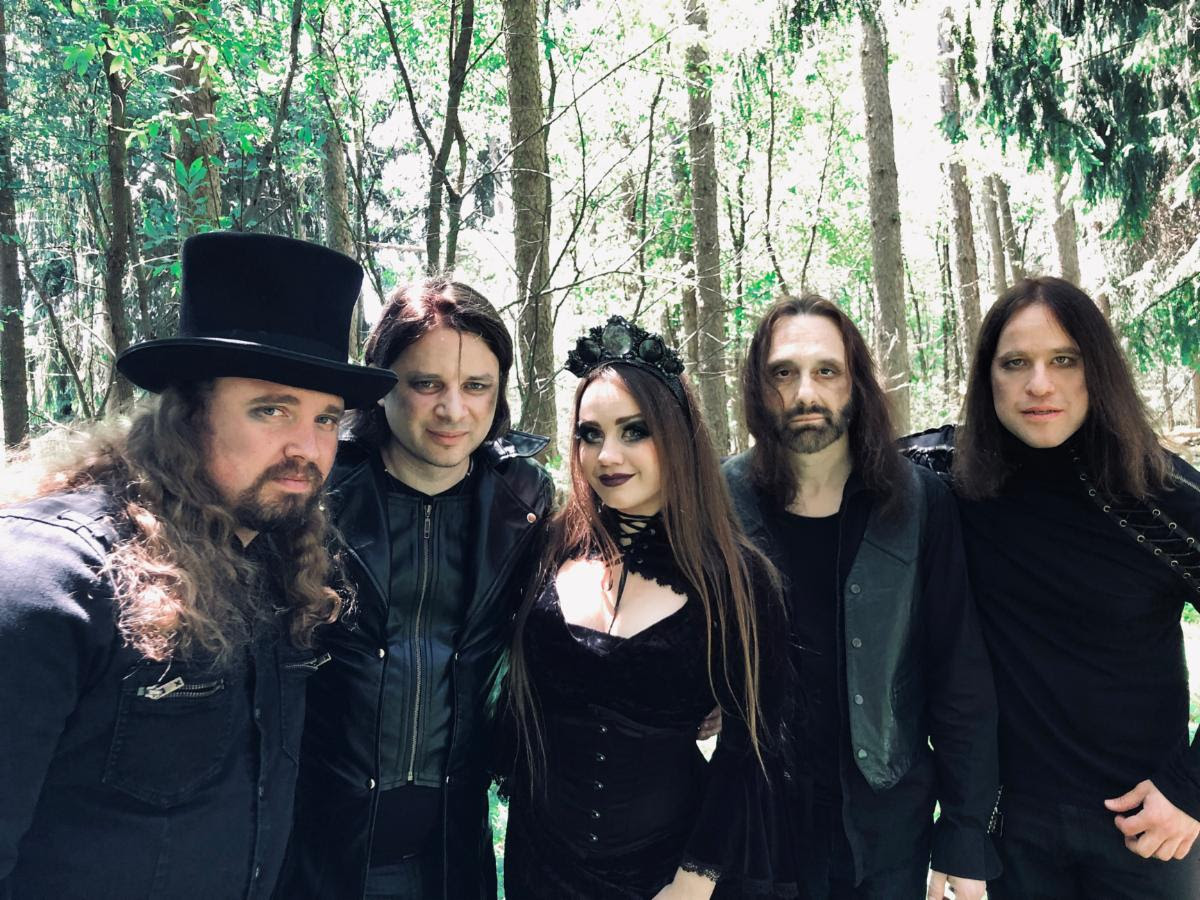 Progressive metal powerhouse Sensory Records welcomes New Jersey’s EVERDAWN to their roster. The label has signed the band for the upcoming release of their Dan Swanö-mastered second album, Cleopatra. EVERDAWN was originally created in March 2014 under the moniker Midnight Eternal, when Richard Fischer and Boris Zaks (both of Operatika) invited Daniel Prestup (Rivera Bomma, Spider Rockets) and Mike LePond (Symphony X) to record a two-song single. Lead vocalist Raine Hilai and a bassist Greg Manning were enrolled into the full-time lineup, as Mike LePond wasn’t available for a full-time commitment to the band.

In early 2016, EVERDAWN signed deals with Intromental Management and Marquee/Avalon (Asia) and Inner Wound Recordings (Europe/North America) for the release of their self-titled debut album. The record was engineered by Eric Rachel (Skid Row, Symphony X), mixed and mastered by Tommy Hansen (Helloween, Pretty Maids, Jorn), and completed with artwork created by Jan Yrlund (Apocalyptica, Korpiklaani, Delain). The band embarked on a North American tour, as support of the amazing prog-veterans Queensryche and also toured Europe as support for the avantgarde masters Therion – two amazing and lengthy tours that took the name of the band to another level.

EVERDAWN was suddenly a band to be reckoned with after only one album. When the time to record the follow-up album arrived, the band parted ways with Raine Hilai and Greg Manning, and as the direction of the band began to expand, the new moniker EVERDAWN was chosen. They welcomed talented Russian-born Canadian singer Alina Gavrilenko, who brought a full-blown energetic vocal approach into the new songs while retaining respect to the band’s ultra-melodic metal. Also returning to the restructured lineup is Mike LePond, who once again brings his amazing skills to the ranks of EVERDAWN.

In the spring of 2020, EVERDAWN inked a worldwide deal with New Jersey-based record label Sensory Records – a division of The Laser’s Edge – for the release of the band’s now completed second album, Cleopatra. The new album was recorded during 2019, after which it was mixed and mastered by Dan Swanö (Opeth, Evergrey, Oddland, Omnium Gatherum). Promising to be a huge new step for the band, Cleopatra is now being finalized for release in the second half of 2020. Watch for updates on Cleopatra to be issued in the weeks ahead.