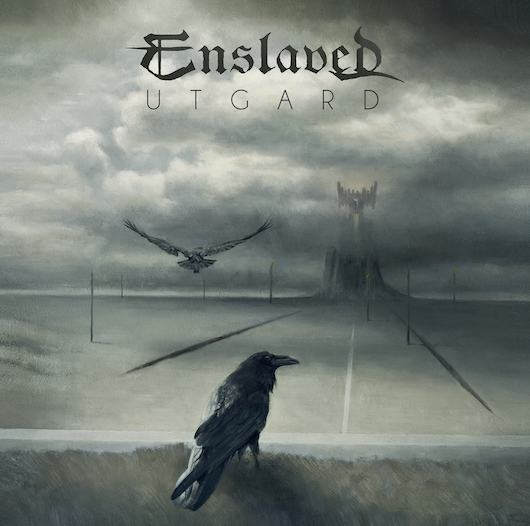 Norway’s avantgarde metal heroes ENSLAVED release their new album “Utgard” in fall2020. Today, the band already reveals new details about the upcoming record that dives the listener deep into the world ‘between’ as the musicians explain:

“‘Utgard’ bears countless meanings to us; an image, metaphor, an esoteric ‘location’, a word on its own etc – on different levels and layers. From Norse mythology we know it as a landscape were the giants roam; where the gods of Asgard have no control; dangerous, chaotic, uncontrollable and where madness, creativeness, humor and chaos dwells.

The album is a journey into and through ‘Utgard’. It is a place of unification of that which is above and that which lies below. It is not about avoiding fear of the pitch-black darkness (it will keep on growing until the next confrontation), but to go into the darkness itself. This is the rebirth of the individual. In a world that has become so obsessed with the false lights of greed, jealousy and egotism this is a necessary journey.

‘Utgard’ is not a fairytale, it is a vital part of both your mind and your surroundings, and it has been since the dawn of mankind. Acknowledging that this realm exists and is a vital part of the self, has inspired us deeply since the early days of our lives. Enjoy our journey to the outer limits.”

The tracklist of “Utgard” reads as follows.

Last week, the band headlined the Verftet online music festival in USF, Bergen, on April 1st.
The online event was streamed via www.bt.no and www.youtube.com

Singer Grutle Kjellson about this unusual gig:
“Desperate times calls for desperate measures! That’s what they say right? And desperate times it is indeed.  For the whole music scene worldwide, this pandemic is turning everything upside down. Basically everything has either been cancelled or postponed. It’s been shut down, the lights are out…

So, when we were given the opportunity to participate on the USF Verftet Online music festival, we didn’t hesitate at all. Being able to play a full concert with great production in times like this, seemed totally utopic only a few days back.

It took a while to get used to the idea of playing a show completely without audience, as an  audience are obviously feeding the performer(s) with energy and vice versa. And, it was, let’s admit it, weird to experience the roaring silence that occurred after each song! It pretty much punched us off guard right in our faces more than once during the performance.

Still, it felt great to have been given the privilege to perform for our fans worldwide under these circumstances and the response afterwards has been nothing but amazing.

Thanks to local music entrepreneur Mikal Telle, USF Verftet and local and regional sponsors for making this happen. And last but not least, thanks to everybody for watching! We hope to see on a “ regular” show ASAP! Stay strong!” 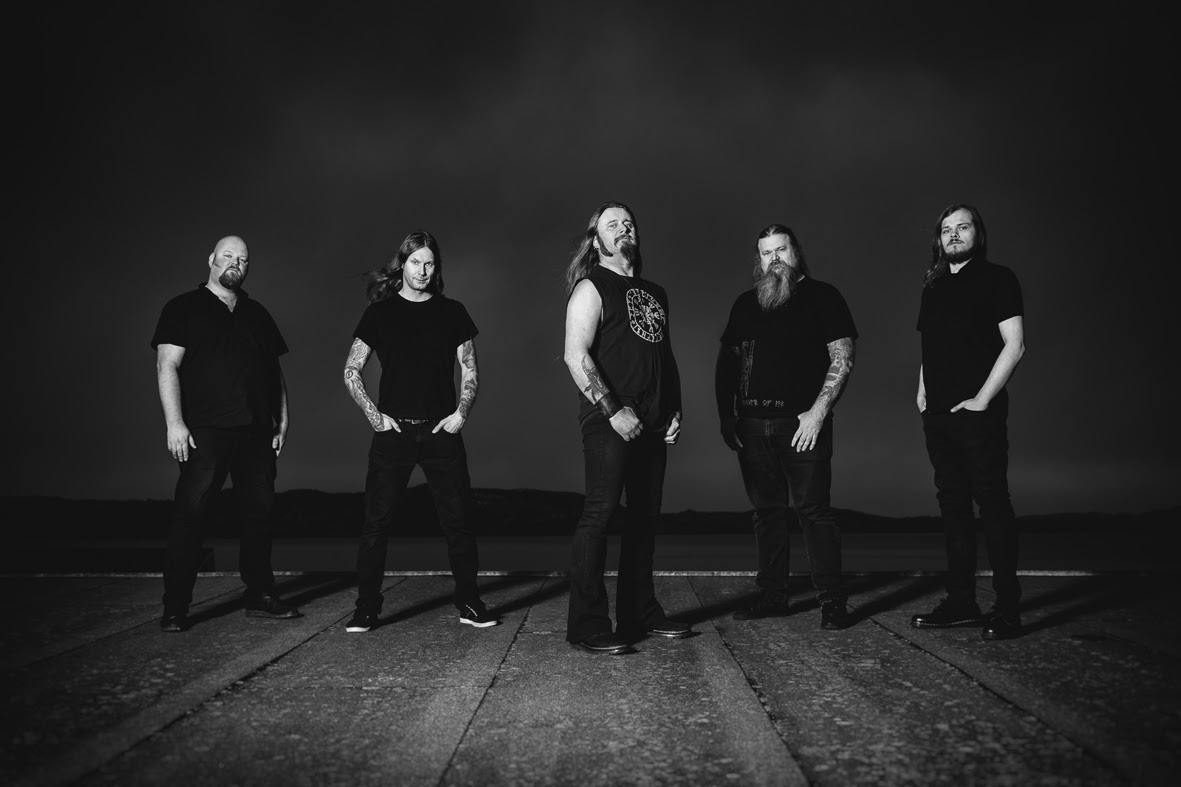