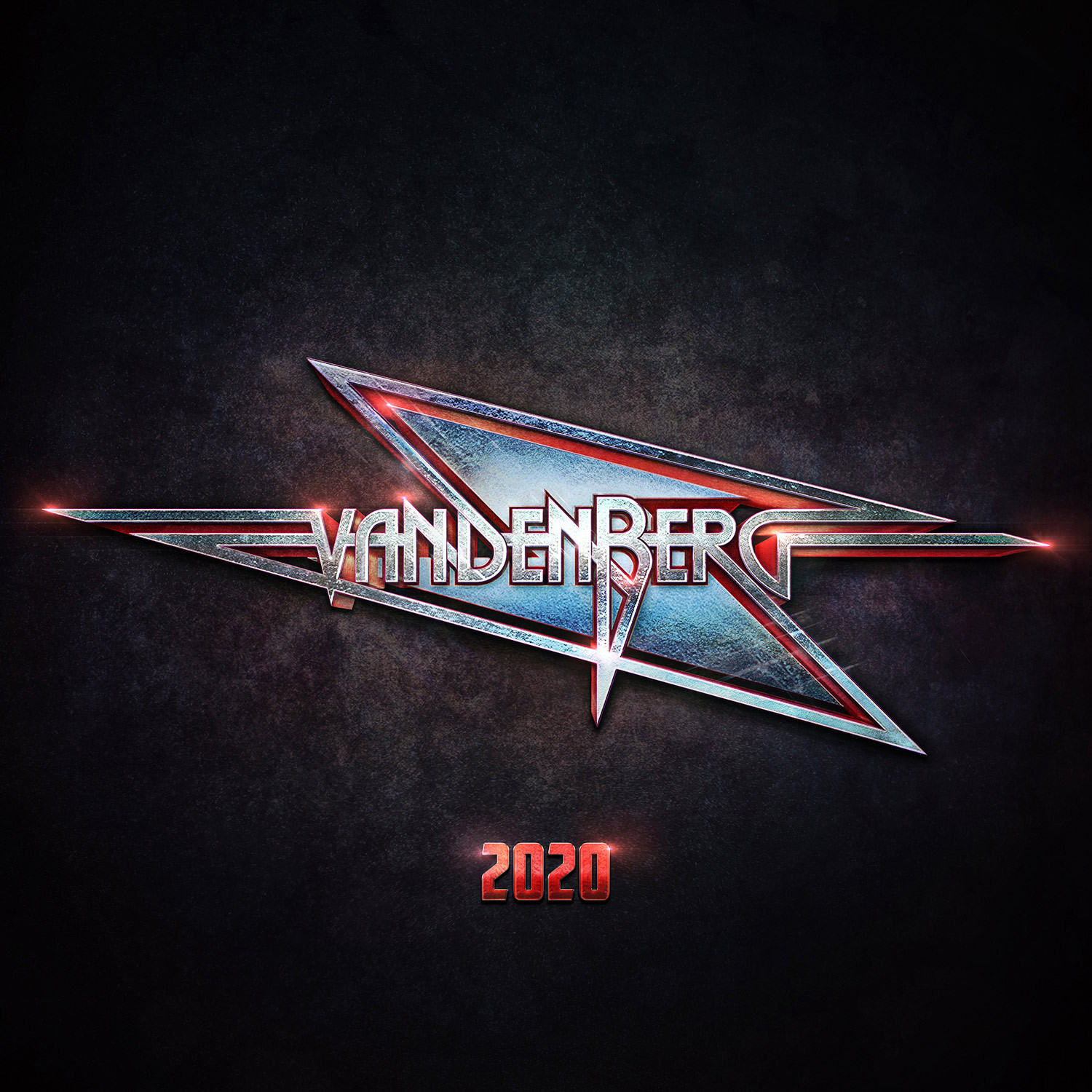 VANDENBERG are back! Back with a new line-up and a new album. They return screaming and shaking down thunderous riffs like they’ve never been away. ‘2020’ will be released on 29th May via Mascot Records, a division of the Mascot Label Group – home to hard rockin’ juggernauts, Black Stone Cherry, Black Country Communion, Monster Truck, Crobot and Shaman’s Harvest.

Vandenberg. A name with an illustrious past. Led by master guitarist Adrian Vandenberg, the Dutch foursome released three quality albums during the early to mid-’80s, namely, the self-titled 1982 debut, (spawning the US hit single ‘Burning Heart’) ‘Heading For A Storm’ (’83) and ‘Alibi’ (’85). They achieved commercial success and earned much acclaim. The band toured the US, Japan and Europe playing with the likes of Ozzy Osbourne, KISS, Rush, Scorpions, Michael Schenker and more.

Subsequently, the guitarist has had an impressive career. He was a member of Whitesnake for 13 years at the height of their fame, contributing the solo on their #1 hit ‘Here I Go Again’, he spent many years dueling with Steve Vai on guitar and has returned for many reunions. He was part of supergroup Manic Eden and more recently, he has shown his cultured ability is firmly intact with Vandenberg’s Moonkings.

The guitarist pulled a master stroke by bringing in Chilean born Ronnie Romero on vocals; who’s forged a formidable reputation over the past few years with Ritchie Blackmore’s Rainbow. “I needed an incredible singer in order to make the use of the Vandenberg name make sense and Ronnie more than fits the bill. We got chatting through Facebook, and I asked him if he’d be interested in being in the band. It turns out he is a big fan, as I am of him, so we met in Madrid, where he lives, to see if we could get along, and we really connected.”

“As soon as I knew Ronnie was on board, I wrote the songs to suit Ronnie’s amazing vocal capabilities. We then met up again in Madrid to demo songs using my iPad, which is the way I do things.” Romero himself recalls the importance of Adrian Vandenberg on his career. “The reason why I started singing when I was in my teens is when I heard the live acoustic album ‘Starkers In Tokyo’ by David Coverdale and Adrian Vandenberg. So you can imagine that I am very excited and honoured to be the vocalist for the band Vandenberg.”

The rhythm section for the new line-up features bassist Randy van der Elsen (of NWOBHM heroes Tank) and drummer Koen Herfst, (Bobby Kimball (Toto), Epica and Doro). Vandenberg says, “Koen has been voted Holland’s best hard-rock drummer now for several years. He has the sort of fire in his belly that would make any greats such as John Bonham and Ian Paice smile. Randy was highly recommended to me and has a lot of experience. Like Koen he is a brilliant musician.” There are also two celebrated guests on the album, namely bassist Rudy Sarzo (Whitesnake, Ozzy Osbourne, Quiet Riot, Dio, Queensryche) and drummer Brian Tichy (Whitesnake, Ozzy Osbourne, Foreigner, Billy Idol).

The album was produced by Bob Marlette (Black Sabbath, Alice Cooper, Marilyn Manson, Rob Zombie). Vandenberg explains the choice. “I went to Los Angeles to meet a few potential producers. Bob was one of these, and his melodic yet hard rocking approach fitted in well with what I was after and we had a great connection right away. We spent three weeks working at Bob’s own studio in LA, and then I spent a little more time finishing things at my home studio.”

While nine of the songs here were freshly written by Vandenberg himself, there’s one track that will be familiar to all fans. This is a new rendering of ‘Burning Heart’, perhaps the band’s most famous anthem. What Vandenberg offer throughout the album is melody, drive, power and class. “Fasten your seat belts, just when you thought all was safe, Vandenberg are back!’” the guitarist explains. “I can’t wait to take our band to the stages everywhere!” says Romero excitedly.

“I believe the vibe we have with this turbo charged line-up is wonderful,” concludes Vandenberg. “We are not at all a nostalgia act, trying to recreate what happened all those years back. This is a brand new dynamic band with a name that has a legacy and I couldn’t be happier with the way it’s turned out.”