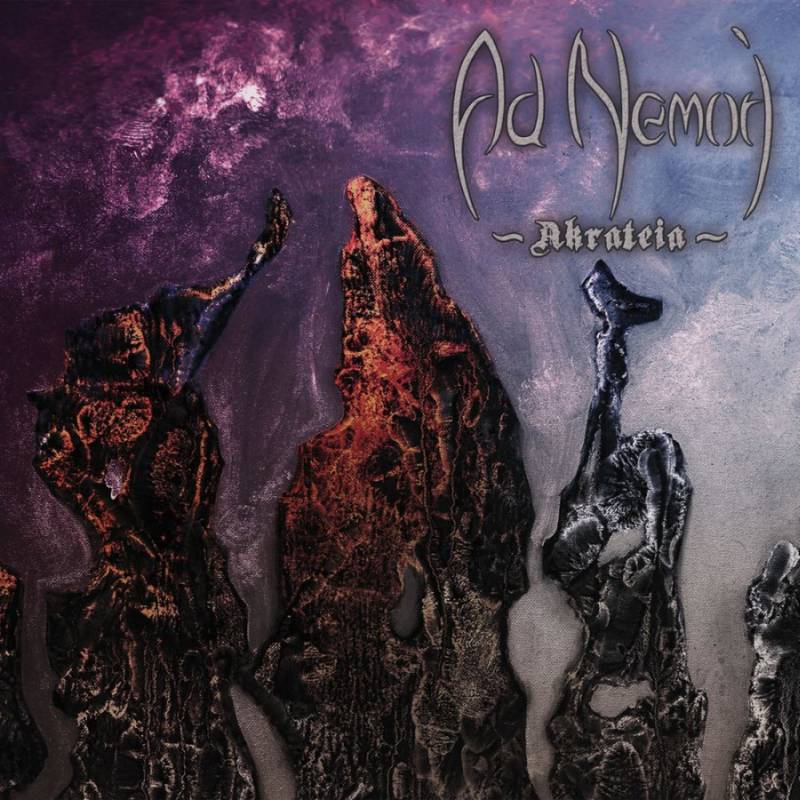 Akrateia is the debut full length from Ad Nemori, hailing from Berlin, Germany. It follows their EP Pyre, which was released three years prior.

Instrumental ‘Miasma’ is a delicate melodic track, which leads nicely into ‘Tellurian Doom’, transforming the soft keys from the intro into harsh guitar riffs.

Third track ‘Above The Tide’ begins with sounds of tidal water before its title is growled, with the various growls, screams and rasping backing vocals over the chugging guitars creating a haunting, chaotic mood throughout the listening experience.

‘Obey Thy Sovereign’ begins with a spoken word section, while the keyboards played during lyrics such “Welcome to the realm / Where suffering nourishes power / behold your sovereign / empowered by intrusion” really intensify the words, the keys seeming more urgent and frenzied in these moments.

‘Diverging From The Black’ pales in comparison to its predecessor. It is a good song – ending with an emotive guitar solo – it just follows ‘Obey Thy Sovereign’, which is much more emotionally driven overall, and overshadows this sixth track.

‘Guidance’, the second most peaceful track after opener ‘Miasma’, works as a successful bridge between tracks six and eight.

‘The Stars My Destination’ seems to draw together some of the best parts of prior songs, such as keyboards amplifying the vocals, utilising calm melodies during its breakdowns, and desolate lyrics. The use of blast beats by the drummer in this instance is particularly effective. At just over 8 minutes long, it can definitely handle all those techniques.

‘Enkrateia’ closes the album, in a similar vein to the way ‘Miasma’ opens it, the mirroring of the intro and outro nice touch. The final song does fade out towards its last seconds, signifying the end and differentiating itself from the two former instrumentals.

Akrateia does well to deliver emotion through its vocals and a sense of atmosphere via the music, dealing largely with themes such as loss of life, and even the loss of individuality. 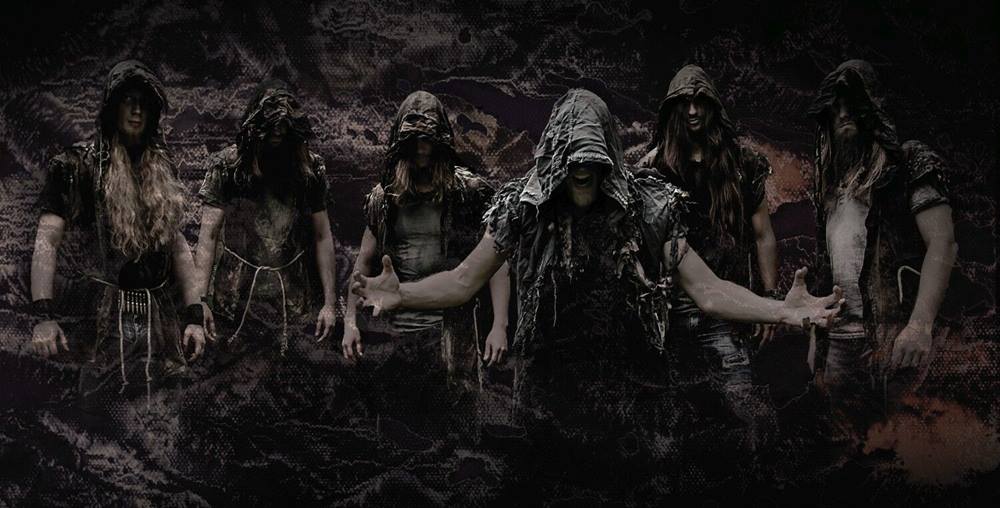