The upcoming effort features 12 all new original tracks infused with elements of power, thrash & modern metal currently being slotted for a Summer 2020 release.

The Dark Design is being engineered by Zack Ohren (All Shall Perish \ Machine Head) of Castle Ultimate Productions.

Norman comments regarding the new album:

“This will mark 6 years since the release of my 1st solo album “Sleepwalkers” and I couldn’t be more excited. I’ve been lucky enough to work with some fantastic musicians on songs for this next release. Unfortunately, I had been extremely busy writing & recording albums with Niviane, Hellscream, Imagika & Dire Peril so my next solo release always took a back seat until now. 2020 is the year the album gets finished and released to the Metal masses!”

Musicians appearing on the album: 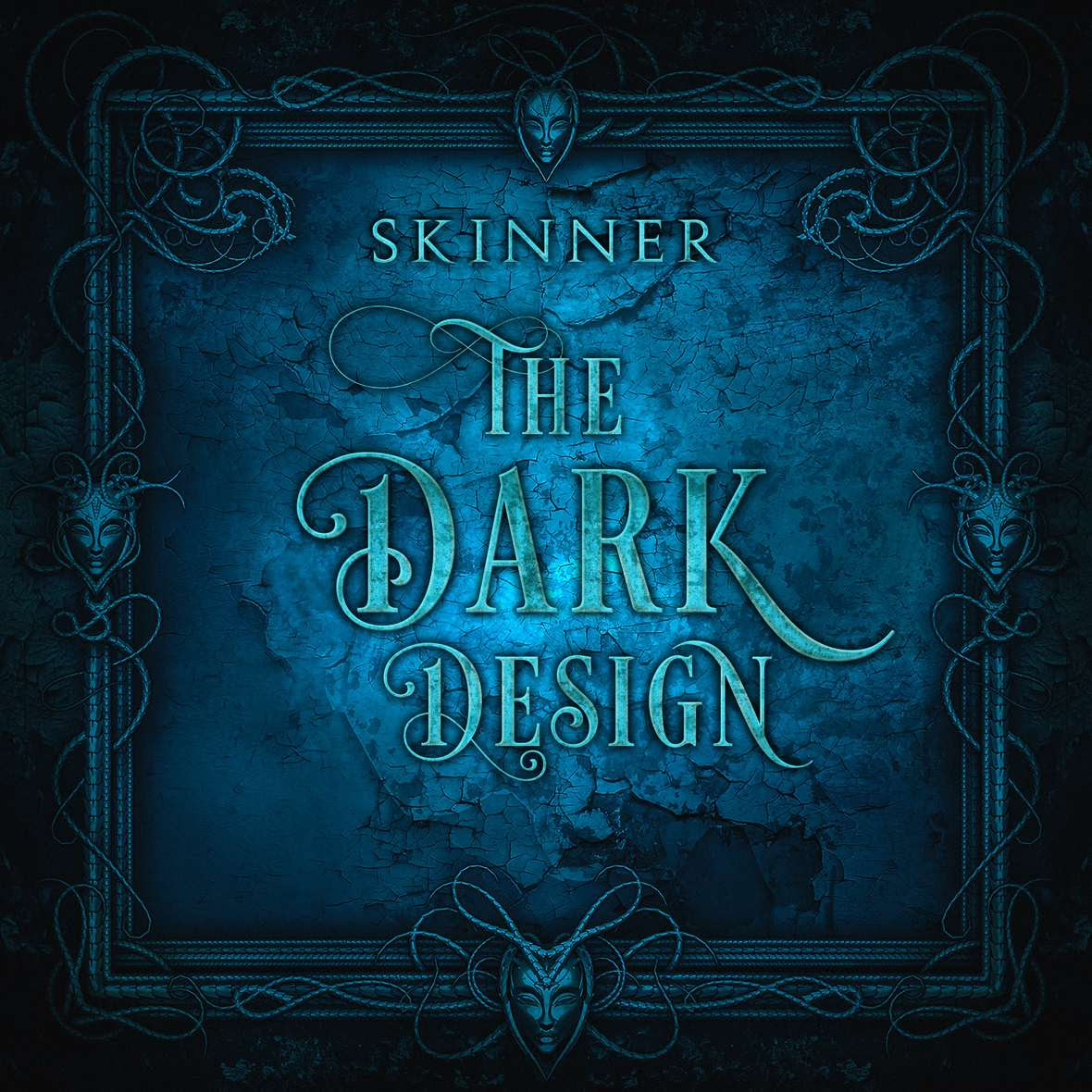