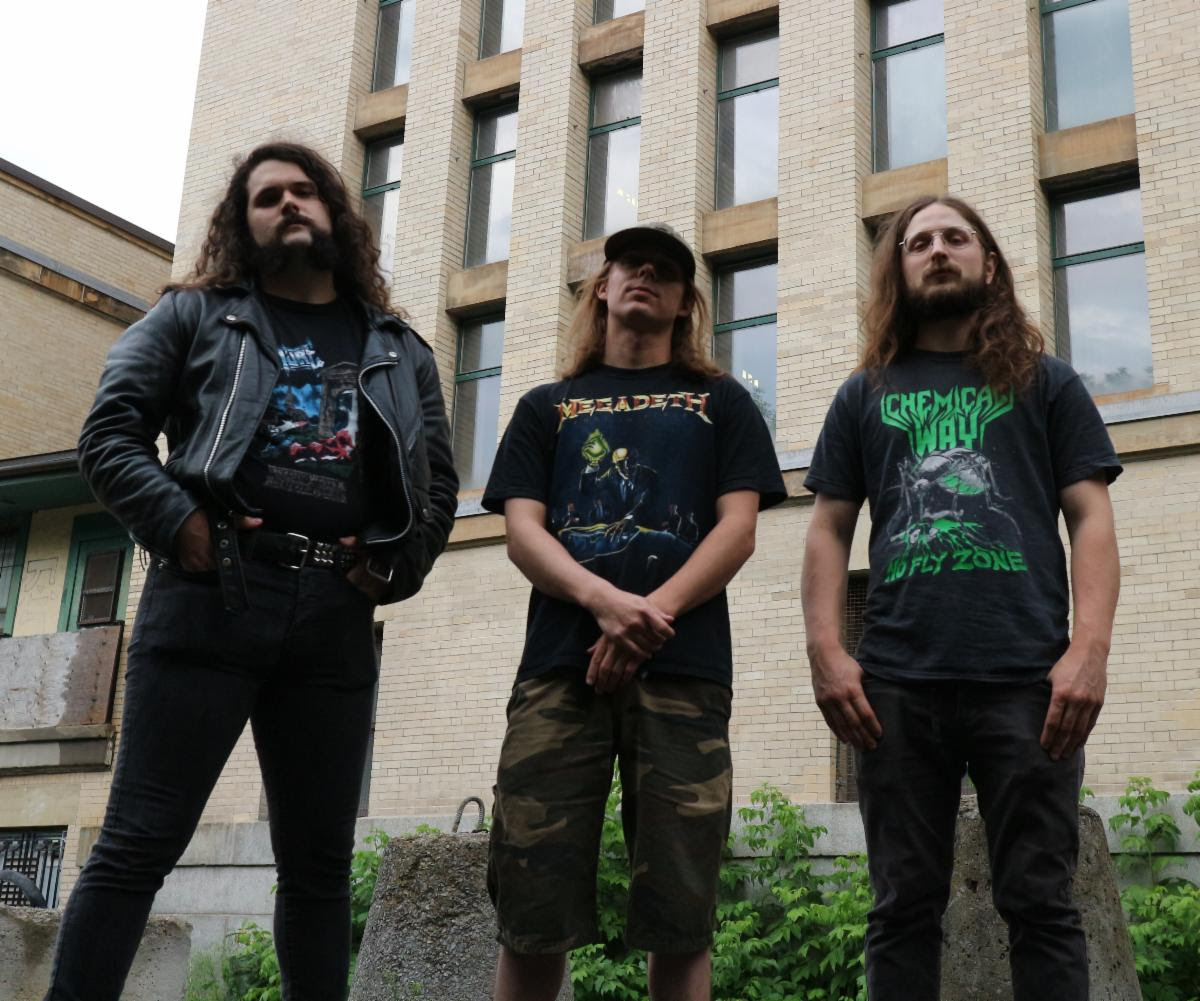 WARSENAL will close out the decade with a special show supporting Canadian speed metal legends Exciter! The New Year’s Eve Metal Rager will take place at Hard Luck Bar in Toronto with additional support provided by Survival Instinct and Twilight Hammer. For further info go to THIS LOCATION.

WARSENAL released their Feast Your Eyes full-length via Svart Records last month. The record delivers the band’s most forward-thinking assortment of speed/thrash metal rippers to date. In a year end review of the record, Metal Injection crowns Feast Your Eyes, “a tenacious maelstrom of shredding,” adding “Frontman Mathieu Rondeau wields his guitar with the same manic mastery of a young Dave Mustaine, or Tony Portaro from Whiplash.” Grizzly Butts writes, “Feast Your Eyes shreds, in fact it feels like it never fuckin’ stops shredding to the point of creating a thrillingly delirious extension of speed metal that reaches the misanthropic fervor of Coroner(or, Vektor) as often as it calls outright for banging your head against the stage.” Adds Dead Rhetoric, “Feast Your Eyes could conjure up imagery and visions of 1983-1986 all over again – before the movement became commercialized, watered down, and label influence/economics became to some more important than musical integrity.”

Stream Feast Your Eyes at THIS LOCATION. View the band’s previously released videos for “Forever Lost” and “Doomed From Birth” below.

WARSENAL released a three-song demo in 2012 and immediately started performing live that same year. The demo quickly grasped the attention of a Japanese festival organizer who invited the band to perform on the True Thrash Fest in February 2013 alongside the likes of legends Exciter, Violator, and Sabbat. The band gained further notoriety upon their return home where they played shows incessantly throughout Canada. Since the release of their 2015 debut Barn Burner, WARSENAL has remained an active live act having toured the US, Canada, and Mexico and appearing at various metal fests including Full Terror Assault with Overkill, Venom Inc., Crowbar, Goatwhore, Toxic Holocaust, and more. Stay tuned for further WARSENAL live invasions to be announced soon. 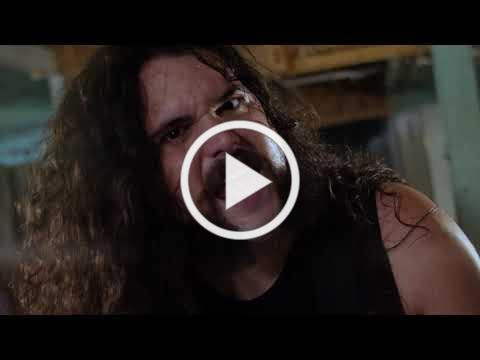 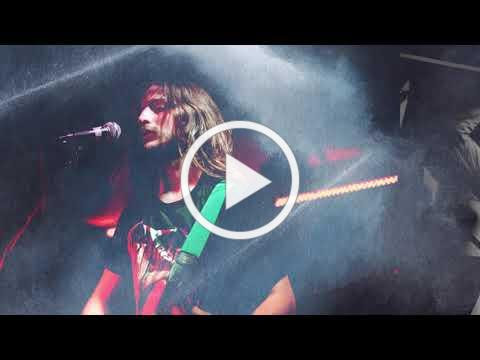 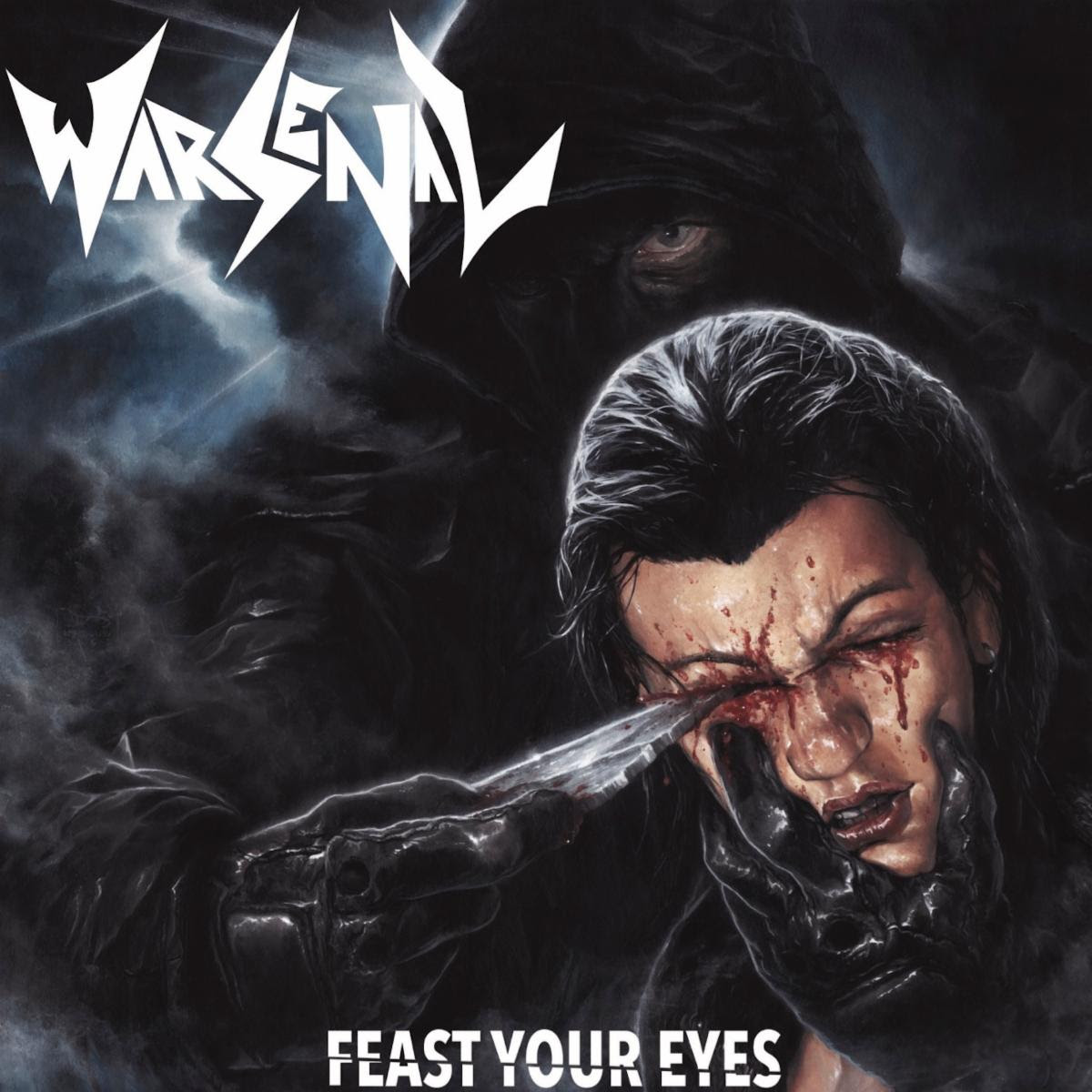