When it comes down to the genre defining albums, there is no denying that it is often an iconic duo weaving it’s inexplicable and extraordinary magic. And when it comes down to Symphonic Metal, there is no way around the creative chemistry of Luca Turilli and Fabio Lione. Whenever and wherever guitarist, keyboardist and composer Turilli and vocalist Lione have been working together, the result was something extraordinary. Something both metal and rock lovers around the globe loved, cherished and memorised forever. Now, after eight long years, the two brothers in arms are finally back together again. Not to warm up old stories, mind you. But to start an exciting new chapter on their journey that will take the trademark sound of their old bands not only to another level, but to an altogether different universe.

Turilli/Lione Rhapsody is a dream come true for every fan of cinematic, bombastic, epic Symphonic Metal. No, it is much more than that, although even that would have been enough by far to please the crowds. This band is a redefinition of their Italian trademark sound and a modern interpretation of their old virtues and roots. And while a lot of bands claim to do that, Turilli/Lione Rhapsody actually do. It’s a fact: Symphonic Metal never sounded so fresh, so original, so dramatic and so weightless as it does on “Zero Gravity (Rebirth and Evolution)”, proof not only of their unparalleled talent but also of their untiring mission of reinventing themselves, of pushing forward, of reviving a genre that was stagnating at best.

Tuilli/Lione Rhapsody will take the stage in Australia this October 2019 for three incredible performances, with their Melbourne performance being the headliners of the inaugural “Southern Gathering” Power & Symphonic metal festival! 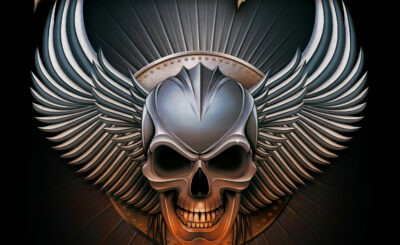 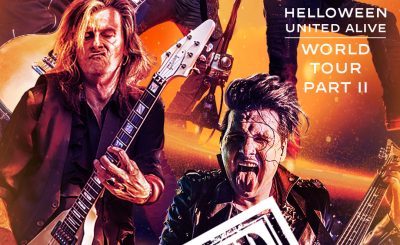 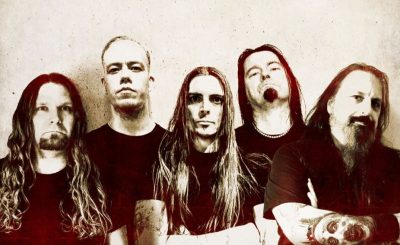 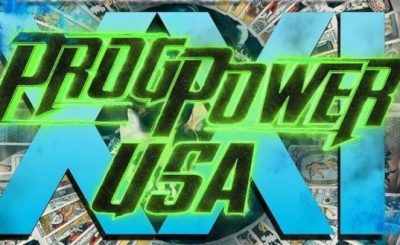