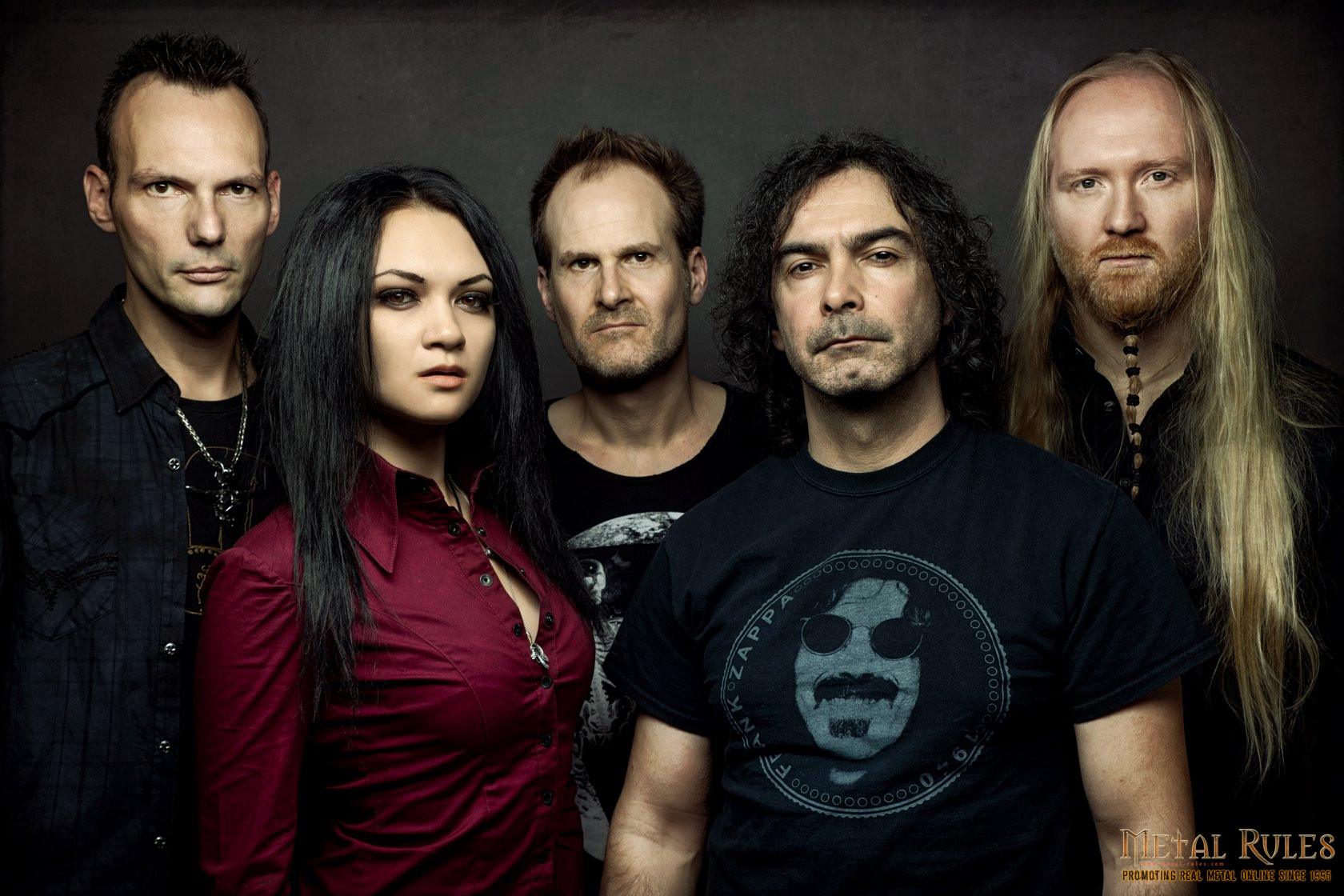 Sascha says, “Finally, I am putting my energy into a metal project of my own. It is the sum of my experiences over the years and a bit of a revival of what I was doing in the past.”

The resulting album “Signs of Wings” is much more than a solo album. Sascha put together a great group of musicians including Felix Bohnke (Edguy, Avantasia) on drums, André Neygenfind (Avantasia) on bass, Corvin Bahn on keyboards and the awesome American singer Adrienne Cowan (Seven Spires). Offering a wide range of styles within the metal spectrum from aggressive and straight forward metal songs to more melodic and symphonic track, this record has a bit of everything and is certainly going to strike fans of Sascha’s as one of the most inventive, complete and exciting releases in the metal genre in 2019.

As a 15 year old teenager, you might have found Paeth playing a more bluesy style or Van Halen-meets-Accept style hard rock, but it wasn’t long before Paeth joined Heaven’s Gate where the music was harder and heavier. This experience was where he learnt to enjoy inspiration from adapting, from new styles,and from new collaborations. It was the start of a long journey through the music business, a journey that is far from over.

To label Sascha Paeth a multi-talented producer, engineer, musician and songwriter might not quite cover his full set of skills and achievements. The Wolfsburg-born German multi-musician has produced countless bands including Avantasia, Kamelot, Rhapsody, Epica, and more. Having worked on, produced and engineered over 200 albums since 1988, it’s fair to say he has a reputation for being at the forefront of shaping the European melodic power metal sound.

Frontiers Music srl which is mostly associated with AOR has been expanding its metal stable recently.