Having covered quite so many black metal albums down the years, there is a certain level of trepidation that purveys when another one drops onto the desk. “Oh, boy, another one… Wonder whether this one will be yet another load of poorly-recorded tremolo riffs over which someone screams an affinity to Satan whilst working an office job and helping bake muffins for the termly PTA meeting?” Whilst there is nothing wrong with the latter, it’s with the former that umbrage is taken – who wants to endure yet more tortured riffs of the same ilk? “Tortured” being the operative word there.

With all that being said, NECRONAUTICAL can pat themselves on the back for a job bloody well done as “Apotheosis” is patently NOT like the above. Previous readers will know that whilst originality is admirable and preferable, it’s not always achievable. Therefore, intent and execution come to the fore, and these Brits nail you between the eyes with some of the best black metal you will hear this year. It’s heavy and diabolical, yet melodic and atmospheric in careful measures, so there is never a trope laboured upon for so long that it becomes stale.

This is never more apparent than on “Nihil Sub Sole Novum”, which opens with opulence and grandeur in the form of a large organ before erupting into a flurry of blast beats and tremolo riffs. How very black metal, right? Yet it eases into a mid-tempo groove not before long, after which it slows further to allow for sweeping melodies to soar through – unspeakable! The album’s title track incorporates acoustic guitars into its luxurious middle section, whilst “Totentanz” weaves deliciously dark melodies into the fold alongside scoopfuls of atmosphere that make for a chilling finale.

Thematically, the album deals with the “human experiences of hope and faith” and “details a melancholic journey through an empty and brutal existence” – of course, a topic ripe for making sunny music to. So many times such themes are explored in such a token, hollow manner in this genre, yet through excellent musicianship and careful, considered songwriting, NECRONAUTICAL manage to make it an interesting listen. There won’t be any prizes for originality, but that’s not the chief aim here, and the fact that “Apotheosis” is such a decent listen within the genre is testament to the band’s craft.

It really seems like the UK is bringing forth some of the cream in modern black metal at the moment, and NECRONAUTICAL should be considered amongst that elite. At three albums in, the band have perfected the art of writing grand yet varied black metal that is a hell of a lot better than the vast majority of dross out there. So it would seem that “Apotheosis” is, indeed, a culmination: a high point for the band and one that the wider genre should get on board with. Get on this. 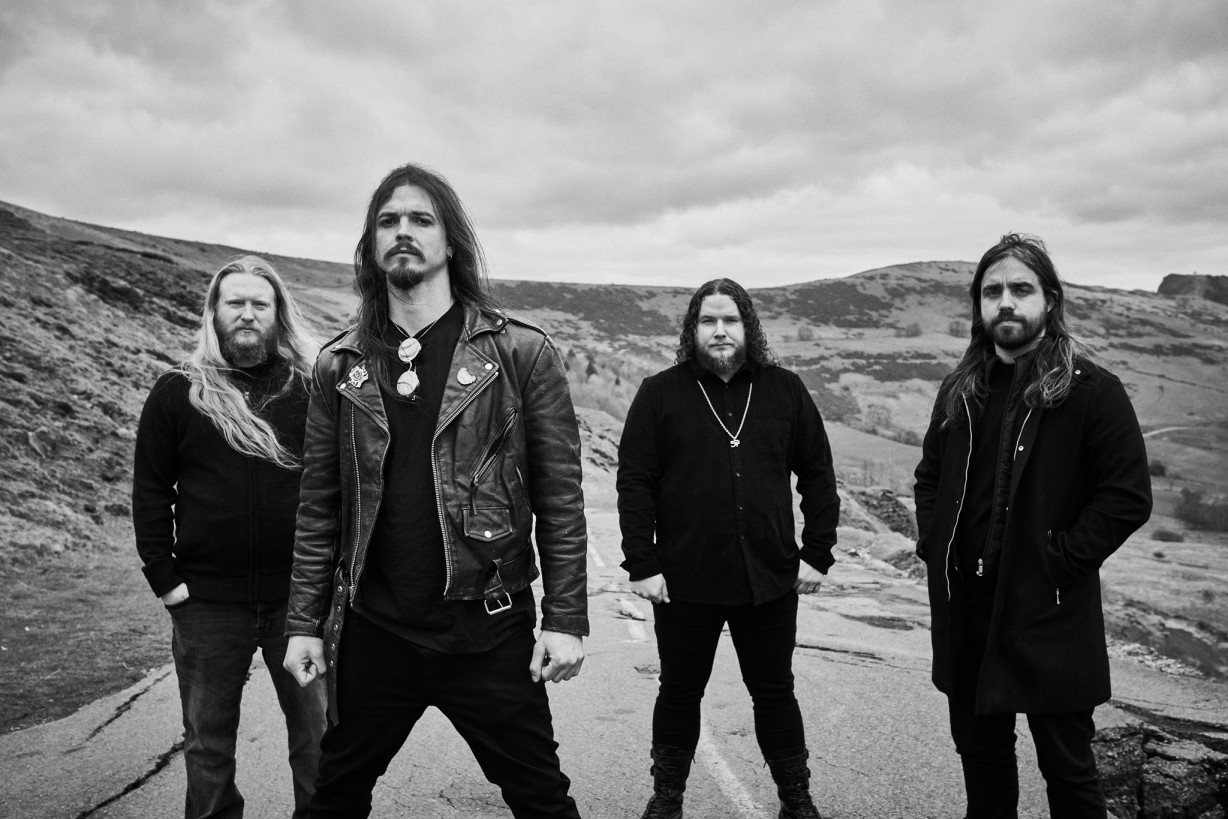 1. All Is Vanity
2. Nihil Sub Sole Novum
3. Lure Of The Abyss
4. Apotheosis
5. Totentanz
6. Here Begins The Fall
7. The Endless Spiral