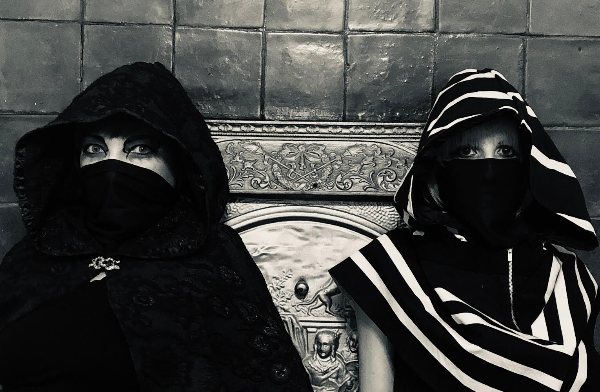 Albuquerque, New Mexico’s Desert Records, in collaboration with Blues Funeral Recordings, has announced the concept for its forthcoming Women of Doom album project.

The carefully-curated release will feature new songs from female heavy/stoner/doom/riff/psych solo artists and bands with prominent female members, with the specific goal of spotlighting their immense talent and massive artistic contributions to all things heavy.

Women of Doom was announced via Kickstarter and social media on July 26th, and, after being singled out by Kickstarter as a project it loves, has already surpassed the initial funding goal with about half of the campaign duration left to go.

Some of the artists announced as participating with brand-new performances are:

With support and advisement from female music industry empowerment  group Women in Vinyl, Desert Records and Blues Funeral will finalize the lineup on the project by end of Summer, with finished songs submissions already starting to come in.

The collaborative release is planned for arrival early next year, with a possible Women of Doom stage at a May 2020 festival being considered as well.

Further info and background on the project as well as personal video clips from some of the participating artists can be viewed on the Kickstarter, which runs through August 25th at this location:  kck.st/2Y4RdE3