Hagzissa are an Austrian black metal band founded in 2016 by B. Moser of the enigmatic Kringa. Having been a rough concept for many years, even dating back to the days before Kringa, the process of Hagzissa‘s awakening has not only been a heart- and mind-consuming one, but also deeply personal. However, since the very beginning, it has been clear that this journey would not start as a solo effort, and thus did B. seek suitable comrades to flesh out his vision.

Eventually, a working Hagzissa lineup coalesced and a first recording undertaken. It manifested itself as Promo 2017, which was actually recorded the year before but spread only to the band’s closest contacts. Duly impressed by the band’s olde-worlde black metal, Iron Bonehead released Promo 2017 on cassette tape, and momentum surged toward a full-length recording.

Alas, after establishing themselves as a formidable live entity, this now-solidified lineup of Hagzissa – L. Pachinger on drums (also of Kringa), C. Rastelli on bass, M. Morast on guitar, and B. Moser solely concentrating on vocals – delivers their debut album, They Ride Along. Indeed, the album is aptly (and enigmatically) titled, for here do Hagzissa walk a path of ancient wickedness. Theirs is a black metal that’s both older than time itself yet exceedingly fresh in its feral, wild ways; to call it “obscure” would be an understatement, but one need only look at the band’s visual presentation to see that Hagzissa are on their own, horrid wavelength. In fact, despite Austria’s potent yet oft-overlooked contributions to the international language of black metal, one could favorably liken They Ride Along to any handful of ’90s iconoclasts hailing from the Czech Republic and Poland or the gutted ‘n garish horrors released by the late, great Nazgul’s Eyrie Productions.

Open the imagination and submit to animalistic abandon. Here do Hagzissa command They Ride Along. Begin riding along with the new track “Irrsinnsdimensionen (A Bath Amidst the Wells)” HERE at Iron Bonehead‘s Soundcloud. Cover and tracklisting are as follows: 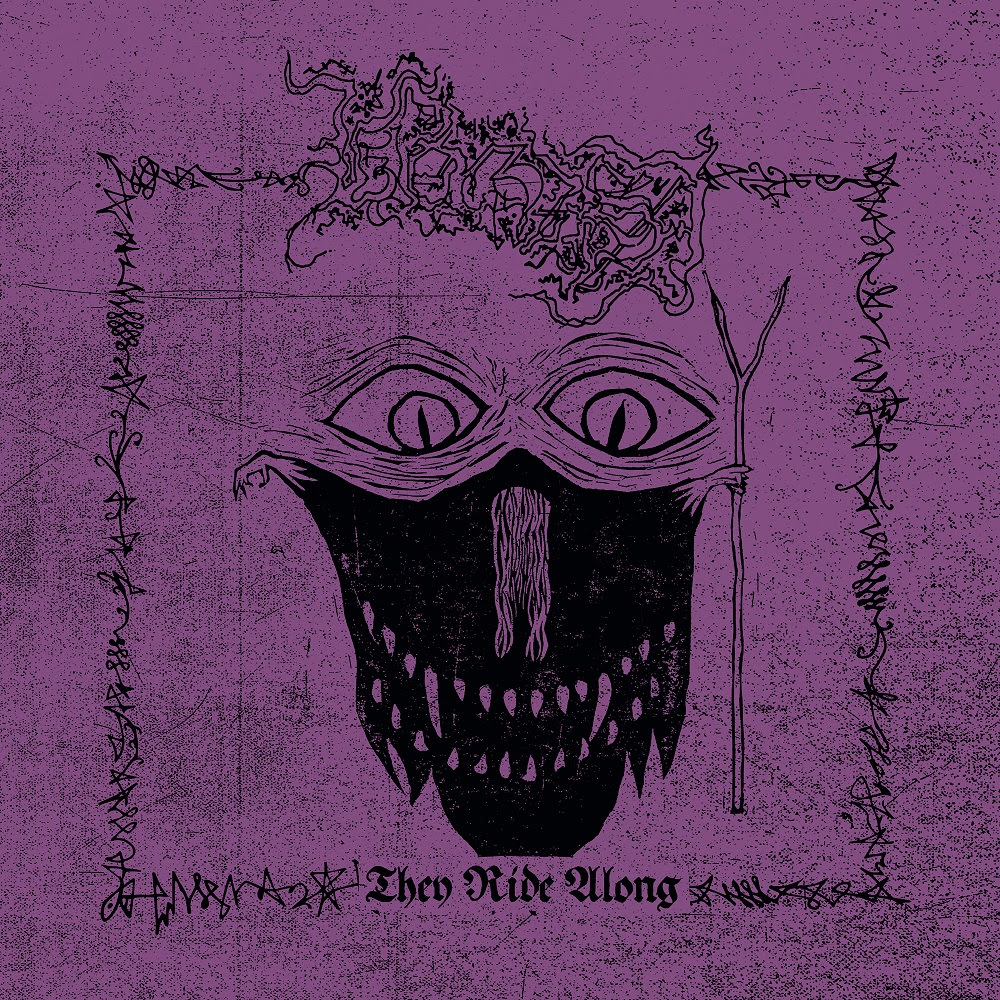 Tracklisting for Hagzissa’s They Ride Along
1. Die Pforte (A Speech Above the Moor)
2. Irrsinnsdimensionen (A Bath Amidst the Wells)
3. Moonshine Glance (An Iron Seed In Sour Soil)
4. Searing Effigy
5. They Ride Along On the Howling Winds!
6. The Nightshade Wilderness
7. Atavist Kama Aconite Trance
8. There, Draw a Circle! 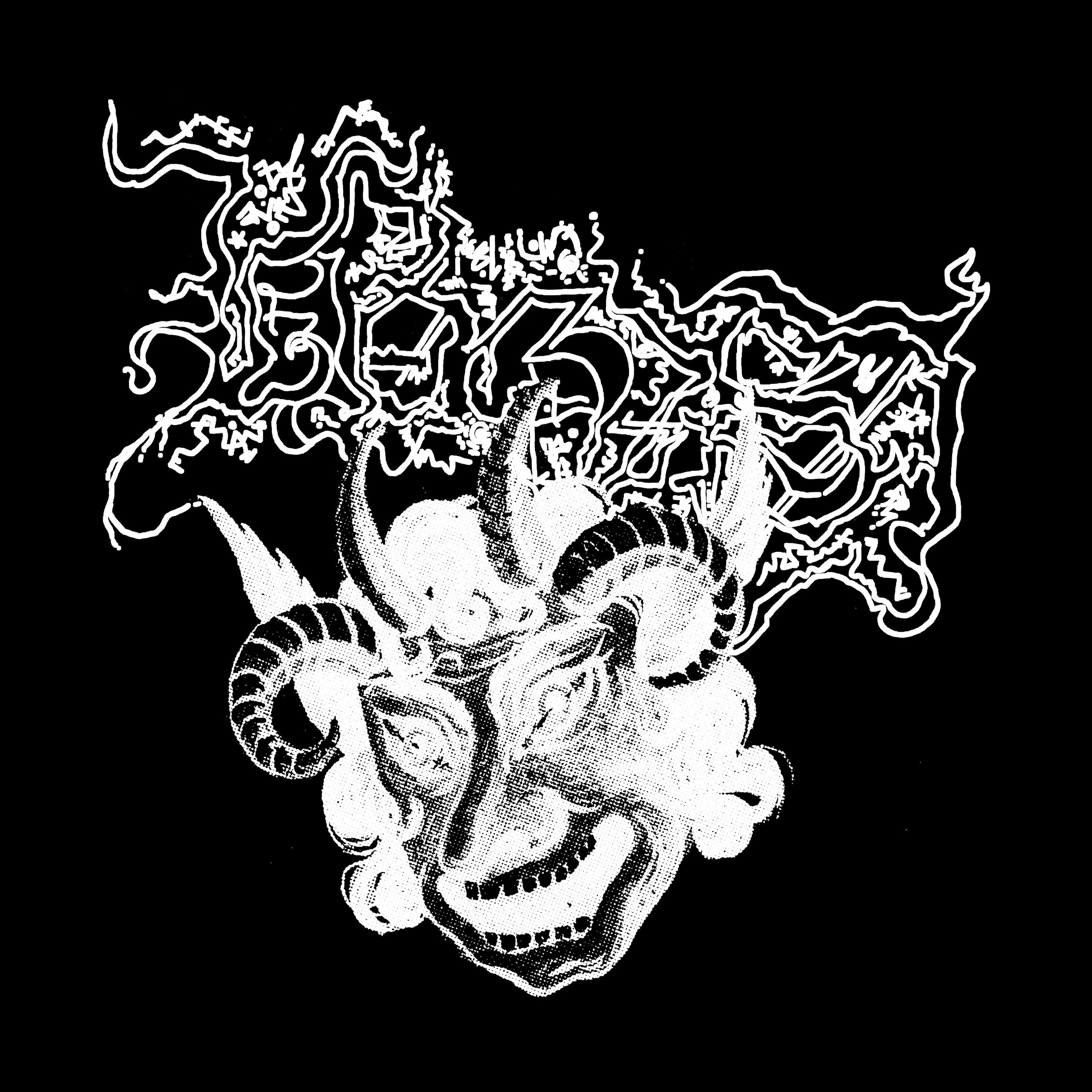