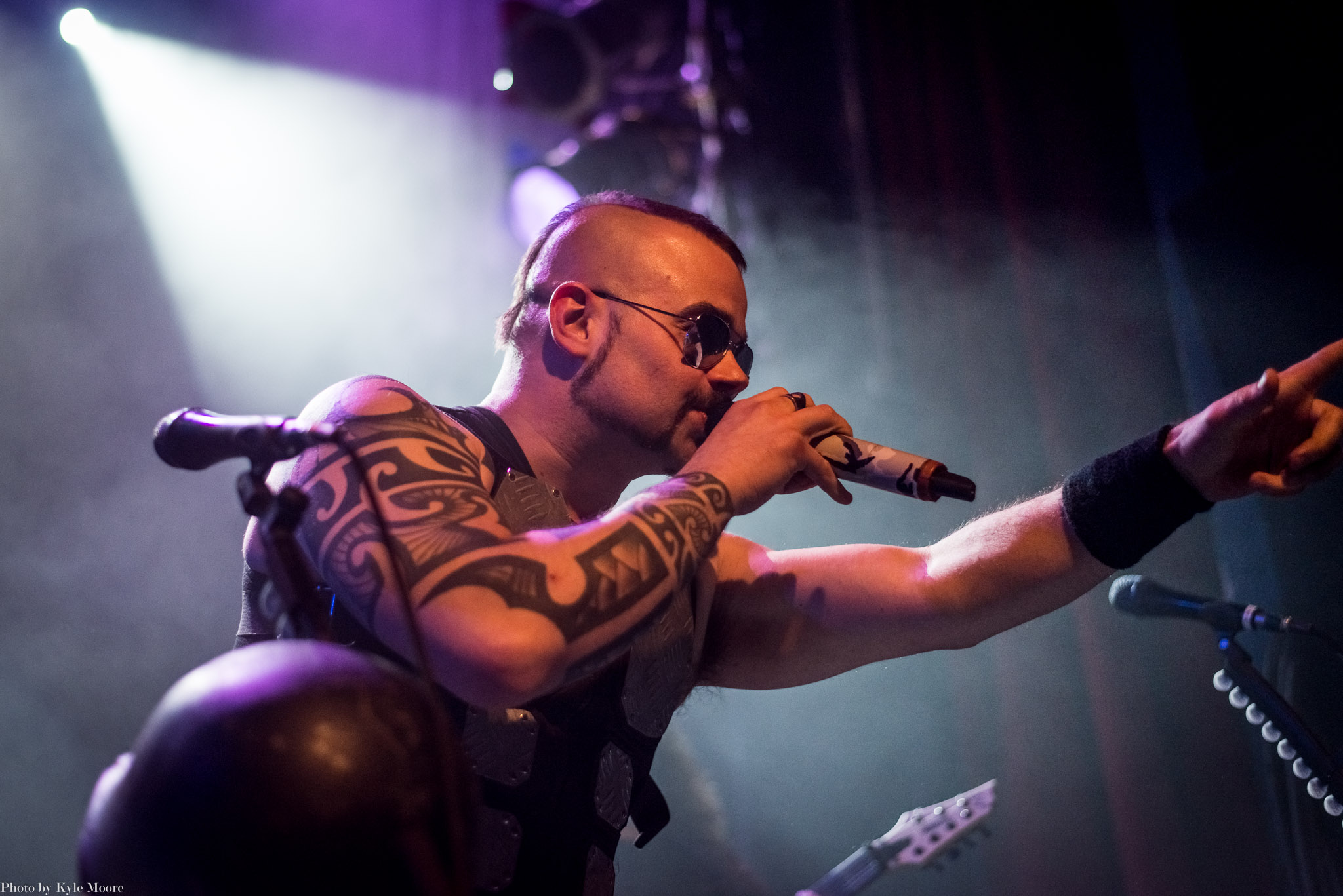 The Great War will be available in these editions and formats:

HISTORY EDITION
The full album including narrated parts introducing each song.
These narrations are merged, not as separate tracks.
The History edition is available on CD Digipak, vinyl and digitally.

THE SOUNDTRACK TO THE GREAT WAR EDITION
Instrumental versions of The Great War, available digitally (full album) + exclusively as part of THE GREAT BOX EDITION on CD (full album) and vinyl (10 tracks).

The Great War tracklist:
01. The Future Of Warfare
02. Seven Pillars Of Wisdom
03. 82nd All The Way
04. The Attack Of The Dead Men
05. Devil Dogs
06. The Red Baron
07. Great War
08. A Ghost In The Trenches
09. Fields Of Verdun
10. The End Of The War To End All Wars
11. In Flanders Fields
Pre-order the album here: nuclearblast.com/sabaton-thegreatwar
Watch the first trailer for the album, in which bassist Pär Sundström and historian Indy Neidell discuss the new record: youtu.be/VqbcvI2BgSk
The band started the recordings exactly 100 years after the end of the First World War (11/11/1918) and took 3 months of intensive work to complete the album together with their long term producer and partner Jonas Kjellgren at Black Lounge studios. Furthermore, the album has been mastered by Maor Appelbaum and the artwork was once again created by Peter Sallaí.
“This is not the first time we have sung about stories from this period in time, but now we felt the timing was right to make a full concept album about this war”, explain the band.
In addition, SABATON posted this trailer revealing more details about the amazing artwork – watch it here: youtu.be/HCZP1-JsD0M
Alongside the album, the Swedes have worked hard to make their 20th year anniversary a very exciting year, and also started the SABATON History Channel – a unique collaboration between the band themselves and multimedia historians Indy Neidell and Timeghost –capturing the power of social media to tell stories about the wars, battles and heroes behind SABATON’s songs. Subscribe to the YouTube channel via this link:
www.youtube.com/channel/UCaG4CBbZih6nLzD08bTBGfw
“This is the biggest album we have taken on so far.There is more depth and story around the songs that we have ever had before”, Pär Sundström announces. “Expect many surprises as we have tried new things and we also went back in time to a concept we know a lot of you love. The Great War has been created side by side with the Sabaton History Channel to make 2019 the most exciting year in our 20 year history.”
Get the band’s previous albums as well as lots of merch and special editions at nuclearblast.com
—
More info:
www.sabaton.net
www.facebook.com/sabaton
twitter.com/sabaton
www.instagram.com/sabatonofficial
www.youtube.com/user/Sabaton
www.nuclearblast.de/sabaton 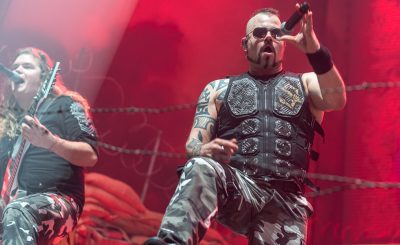 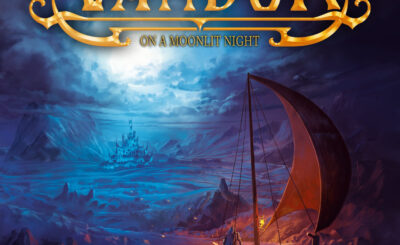 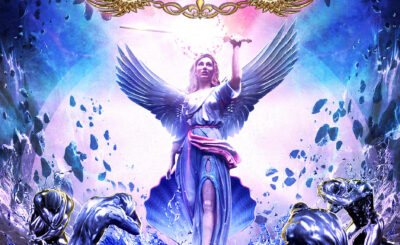