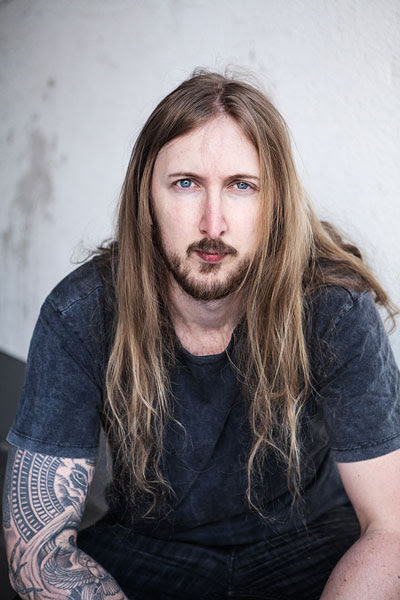 “Master Of The Universe”, the debut album from Swedish guitarist and producer Ola Englund, widely known for being a current member of The Haunted and Feared and formerly of Six Feet Under is out now and streaming in full at various digital platforms, including YouTube.

Self-released, “Master of the Universe” features mysterious Youtube drummer Delta Empire on drums and features guest appearances by Jonas Kullhammar on baritone saxophone. According to Ola Englund, the solo album is “something else from what I’ve previously released and where the style could be described as a mixture of progressive rock and metal with both 80s and 90s influences, yet with a modern sound.” Orders are now available at this location.

Ola Englund is also known for his Youtube channel which has over 300 000 subscribers and over 70 million views and his lastest releases date from 2017 with both The Haunted’s ninth studio album “Strength in Numbers” and Feared‘s “Svart”. During 2018 he started up his own guitar company Solar Guitars which has grown to be a serious contender in the metal guitar market. 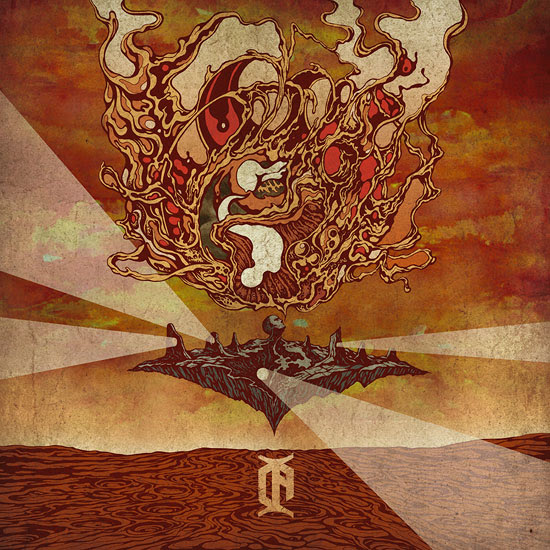