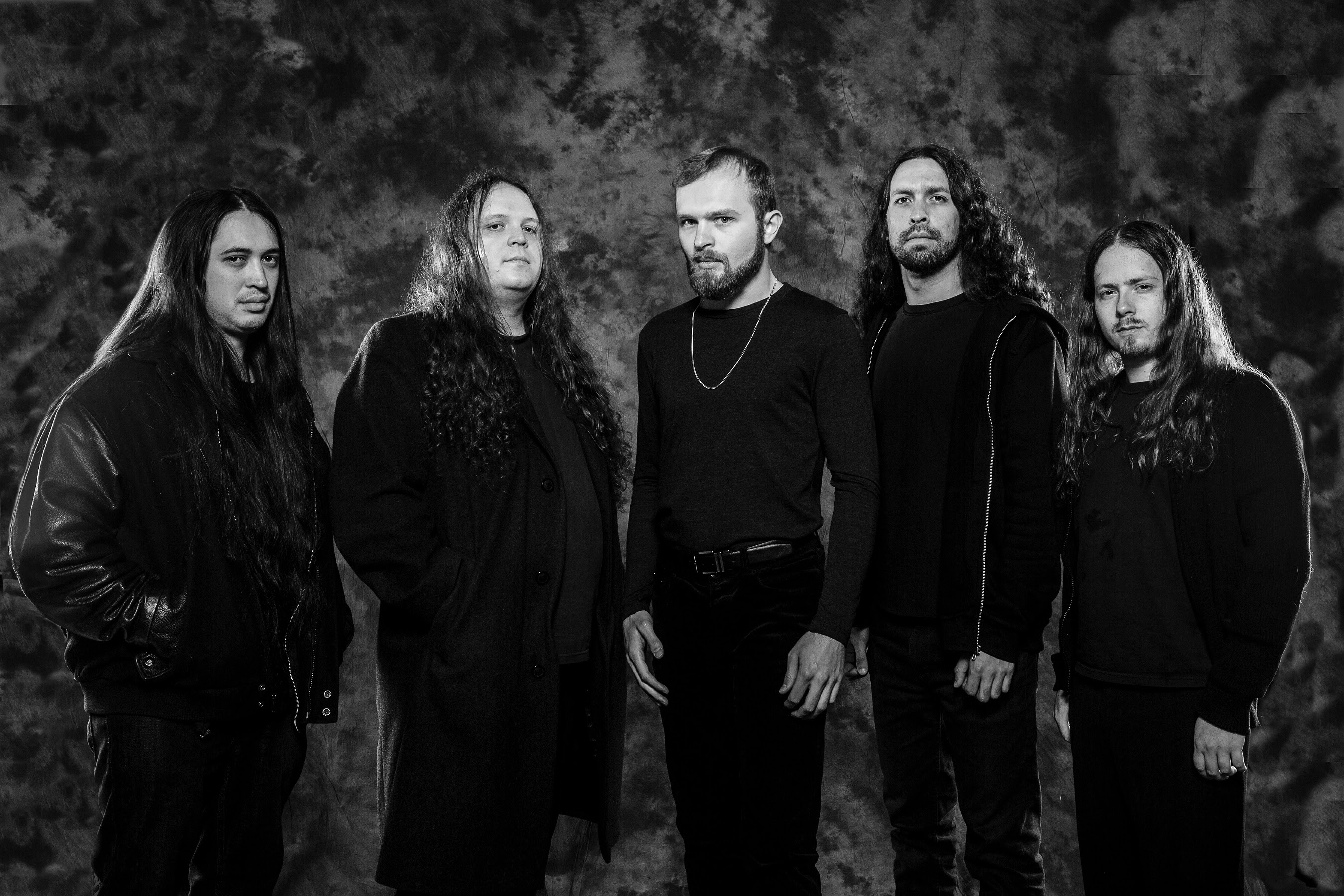 Hunkered down across four studios for close to three years, joined by guest musicians on piano, cello, and viola, Portland’s Tanagra has been refining and crafting the seven multi-layered compositions on their upcoming album “Meridiem” to perfection. The release, due out on April 26th, is power metal packed with depth, emotion, harmony, and complexity.

Debuting the 11 and a half minute epic title track as the first single, the song displays much of the same ambition that guided Tanagra in their three years crafting “Meridiem”. It’s the perfect overture to open the release, distilling the entire album’s essence of dynamic lengthy songs, soaring guitar solos, majestic orchestrations, and powerful choral vocals into a single track containing everything from mournful piano passages to driving power metal riffing with a dash of symphonic black metal.

Teaming up with Metal-Rules, here’s the first listen of “Meridiem”:

“It’s pretty unanimous that this is one of the best things we’ve ever written. It’s really close to all our hearts. Initially, ‘Meridiem’ started as a spiritual successor to 10:04 PM off of None Of This Is Real. As the song began to take shape it became more than just a spiritual successor, instead, it seemed that 10:04 pm existed so that one-day Meridiem would take form. Really as time went on they shared little connection musically and lyrically but at its core shared the collaborative nature that we had come to know as Tanagra. This is the quintessential Tanagra song.”

Album pre-order is available on the band’s Bandcamp. 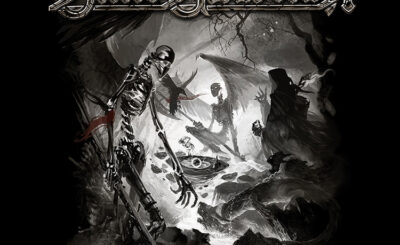