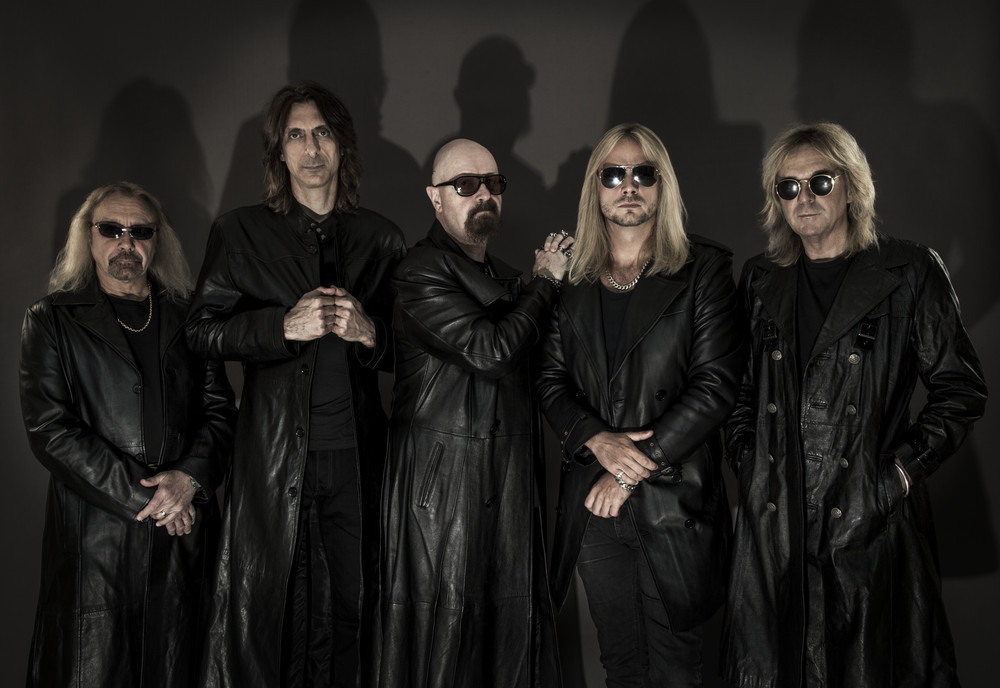 As always, the top albums of the year are for full albums (no EP’s or demos) released in 2018. They are new studio albums for the year, not re-recordings, re-releases, cover songs, or live albums. Below the combined top 20 are the top 3 rock (or hard rock) albums from the combined lists that didn’t fit into the metal category. Lastly, below that are the links to each individual staff members’ personal “best of” lists which besides their top albums contains such things as best new band, best DVD/Blu-Ray, best metal book, disappointments of the year, greatest hopes for 2019, personal metal discovery of the year, and various other categories. Enjoy!

Was there any doubt that FIREPOWER would be chosen as the #1 heavy metal album of 2018? When scoring the points for our top list, FIREPOWER had more than double the points of its runner-up!  This album picks up where REDEEMER OF SOULS left off. Which many of us felt REDEEMER OF SOULS picked up where PAINKILLER left off. Judas Priest heavy metal at its best. FIREPOWER has been the bands highest chart topping album in their career. Fans made it clear that this is yet another great Priest release. The mighty Priest are back once again to show all the power of heavy metal and that they are NOT going to go out quietly, if they go out at all! Hopefully they have a few more albums of this quality left in them! U.D.O.’s SteelFactory is a truly solid slab of hard rocking, arse-kicking heavy metal. It’s hard working and knows all the right tricks and turns to employ to craft something fun and catchy. Accept are the obvious comparison (and no bad thing, especially given the high quality of their recent output), but it also calls to mind Judas Priest, Grave Digger, Raven, Riot or Running Wild. Classic metal with just enough of a rough ‘n’ ready edge to keep it from feeling too polished. Immortal, the Norwegian black metal legends, minus frontman (vocalist/guitarist), Abbath IMMORTAL released their first studio album in almost a decade. Northern Chaos Gods saw the band return to their  fozen and uncompromising roots. Some questions if the band could survive and thrive without Abbath…tjhis album proves they can. Amorphis definitely embody the traditional spelling and meaning of their name, being essentially formless. These Finns have been getting plain damn weird with Metal for over 20 years, far from their beginnings as a straight Death Metal band and, even then, they were a force to be reckoned with.  “Queen of Time” functions best as an exercise in losing oneself in the sound and in the varying moods it possesses. The album only increases the value of Amorphis to metal and also to their native Finland. The album is a triumph in a line of triumphs, and not to be missed. Canada’s prog/thrash/cyber/sci-fi metal veterans came back with a vengeance in 2018 with THE WAKE. This comes on the heals of 2013’s “Target Earth”along with the 2016 mini-album “Post Society”. Bridging the melodic edge of albums like ANGEL RAT and THE OUTER LIMITS with the musical chaos theory of NOTHINGFACE while still maintaining a few new tricks, THE WAKE is pure VoiVod doing what VoiVod does best.  Blowing your mind. Primal Fear continue to release solid and excellent traditional/power metal. The band’s 12 studio album from 2018 again keeps the winning streak rolling. In the word’s of vocal-god Ralf Scheepers: “I don’t know where it comes from and how we do it, but we seem to have a real flow in writing some cool heavy metal tunes since quite a while. And again, nothing will be released which we are not 100% satisfied with. You can trust the seal of the brand PRIMAL FEAR.” Amen.

#7.  At the Gates – To Drink From the Night Itself Earlier this year, the legendary Swedish melodic death metal band At The Gates released their 6th studio album entitled TO DRINK FROM THE NIGHT ITSELF. The album was an instant success amongst fans, including several of the writers here at Metal-Rules.com. Since the band’s previous album in 2014, the lineup has had one major change – one of the Björler twins, Anders, who was part of the original lineup, departed the band. Despite the big change the band delivered a fine album in 2018. Saxon remain one of the most consistent and prolific bands in Metal. One would be hard-pressed to name another band that has had 11 albums in a row without a single misstep. THUNDERBOLT is another testament to this fact. Dropping from what seemed out of nowhere, a band that was off the grid for three decades returned in 2018. The first new Fifth Angel album in twenty-nine years was released by Nuclear Blast. Four out of five of the 1989 album TIME WILL TELL lineup were on board. Like most reunion albums, THE THIRD SECRET has a modern mix, but the band still plays very much in a true metal/power metal style. THE THIRD SECRET is a welcome return from an underappreciated band. The last five years have been some of the best for Stryper in their long career. Thier previous two albums garnered a consensus of praise among fans and critics, successful tours, and an unmistakable level of inspired song craft. GOD DAMN EVIL serves to continue that forward momentum with what the band calls their heaviest album to date. 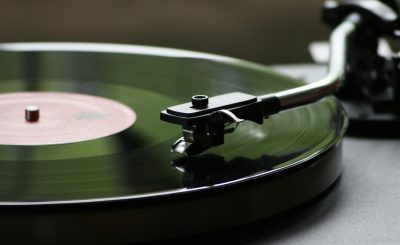