Tara Lynch (a.k.a. “Gui-Tara”) is a guitarist, composer, vocalist and songwriter who delivers heavy metal thunder with prominent melodic guitar riffs, shredding leads and powerhouse vocals. She will release her debut album, “Evil Enough”, on March 1st in Europe/UK via Cargo Records UK.

Says Tara: “The entire ‘Evil Enough’ album is a musical autobiography. Very often, the term ‘blood, sweat and tears’ is used as a metaphor to describe the work one puts in to something that they are 110% invested in. This would be an accurate metaphor where I am concerned. It has been a tremendously emotional journey into my own soul in order to both write the lyrics that explain my experiences, as well as write the melodies to convey the feelings involved within each experience.” 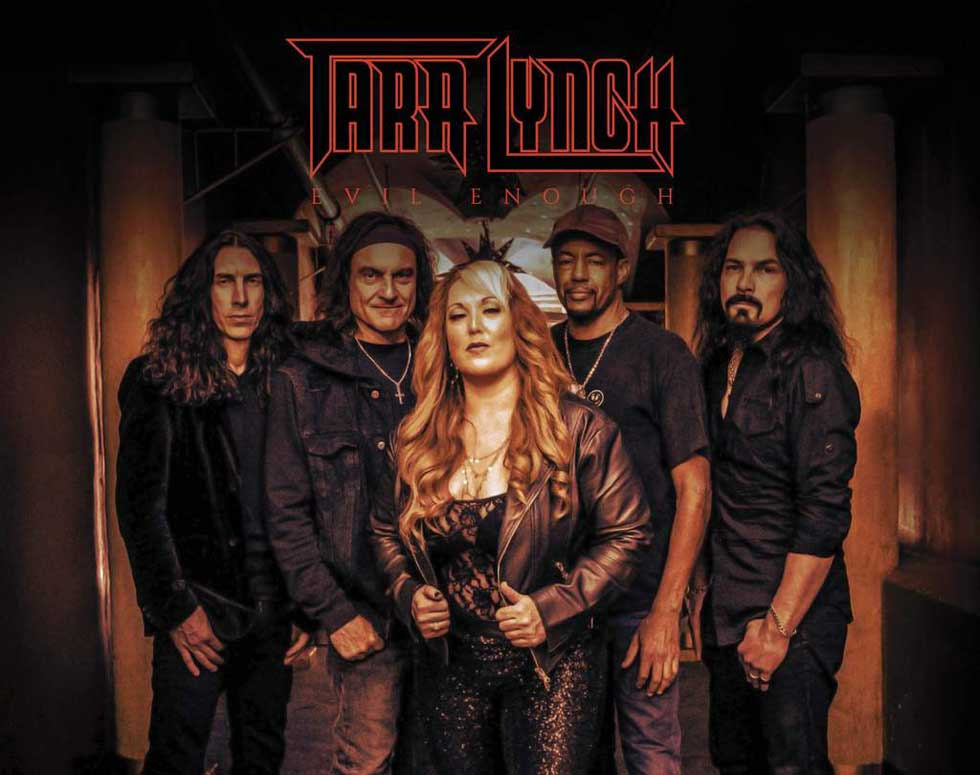 “I have known Tara for years now and have always been amazed by her grace and poise as a lovely human being and dear friend. Well now it is time for all to be amazed by these divine musical gifts that she also possesses! A great player and singer to not only work with, but to listen and rock to!!” – Tony MacAlpine

“Tara is like discovering an unfound gem. Combining fantastic guitar playing, great songwriting and amazing vocals she is a new force to be listened to!!” – Vinny Appice

“Tara is an as yet greatly undiscovered talent. Writer, guitar player and singer she represents a powerful presence in this mainly male dominated genre. Working with her on her new record it is evident that she is destined for greatness.” – Phil Soussan

“Tara Lynch has a beautiful natural vibrato that I have only heard in the very top guitar players.” – Derek Sherinian

“After knowing her as a friend for many years, I knew it would be fun, but working with Tara is like holding a tiger by the tail, she is so full of talent and energy, knows exactly what she wants and is not afraid to go for it! It was a really great experience!!” – Mark Boals

“Tara is just a pure pleasure and honor to work with. She knows what she wants but yet so humble and grateful. And what a talent!” – Björn Englen

“Drummers like to be challenged and Tara‘s music definitely fits that description. I had a blast recording these songs and it’s an honor to be featured on a record with so many other great players and friends!” – Glen Sobel

Tara has this to impart: “This album has been a labor of love and an important part of both my personal and musical growth process. At the end of the day, it’s an album that I am extremely proud of and I really hope it touches people out there in the world who can relate to it and that it can help them know they’re not alone.” 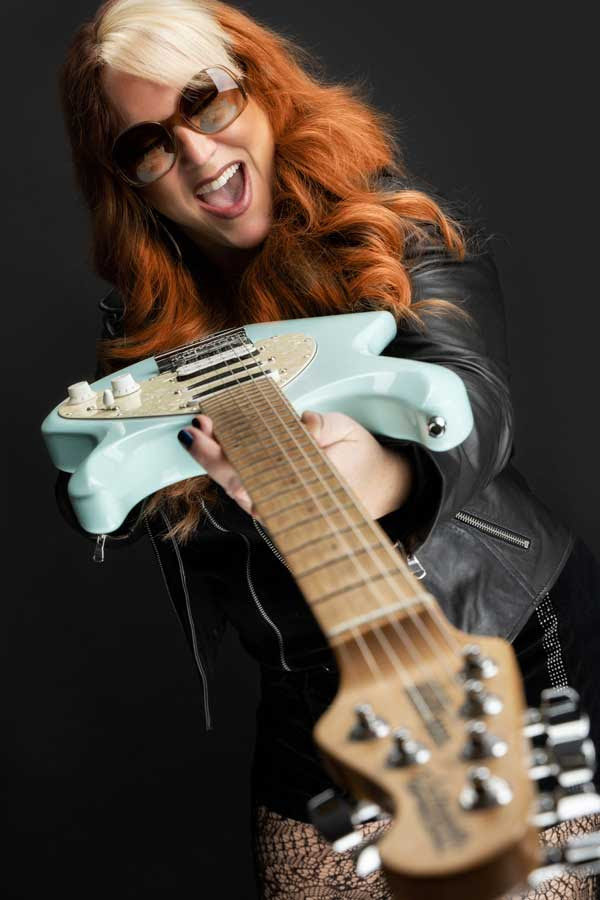 Indeed Tara Lynch has succeeded in recording an outstanding rock album in Evil Enough, which – despite the renowned guest contributions – focuses mainly on her expressive voice, her intelligent, elegant guitar style and her mature songwriting.

Says Tara: “I prefer to think of the guitar as a form of art and not just a tool to create music with, which is why there are four instrumental tracks on Evil Enough. My musical taste varies widely, and though I’m a huge fan of the instrumental guitar genre, my favourite bands have a vocalist and a guitarist that really takes advantage of melodies and not just pure shred.”

For this reason Lynch relies primarily on inspiration and instinct, despite her accomplished technical skill: “What you hear is exactly what comes out of me without any pre-programmed ideas. I have lived quite a colourful life thus far and have lots of things to talk about, so when I write my music I just say it like it is. I do the same with my guitar playing. I’m not out there to impress anybody, just to tell my story and hope that people enjoy what they hear and can even relate.”