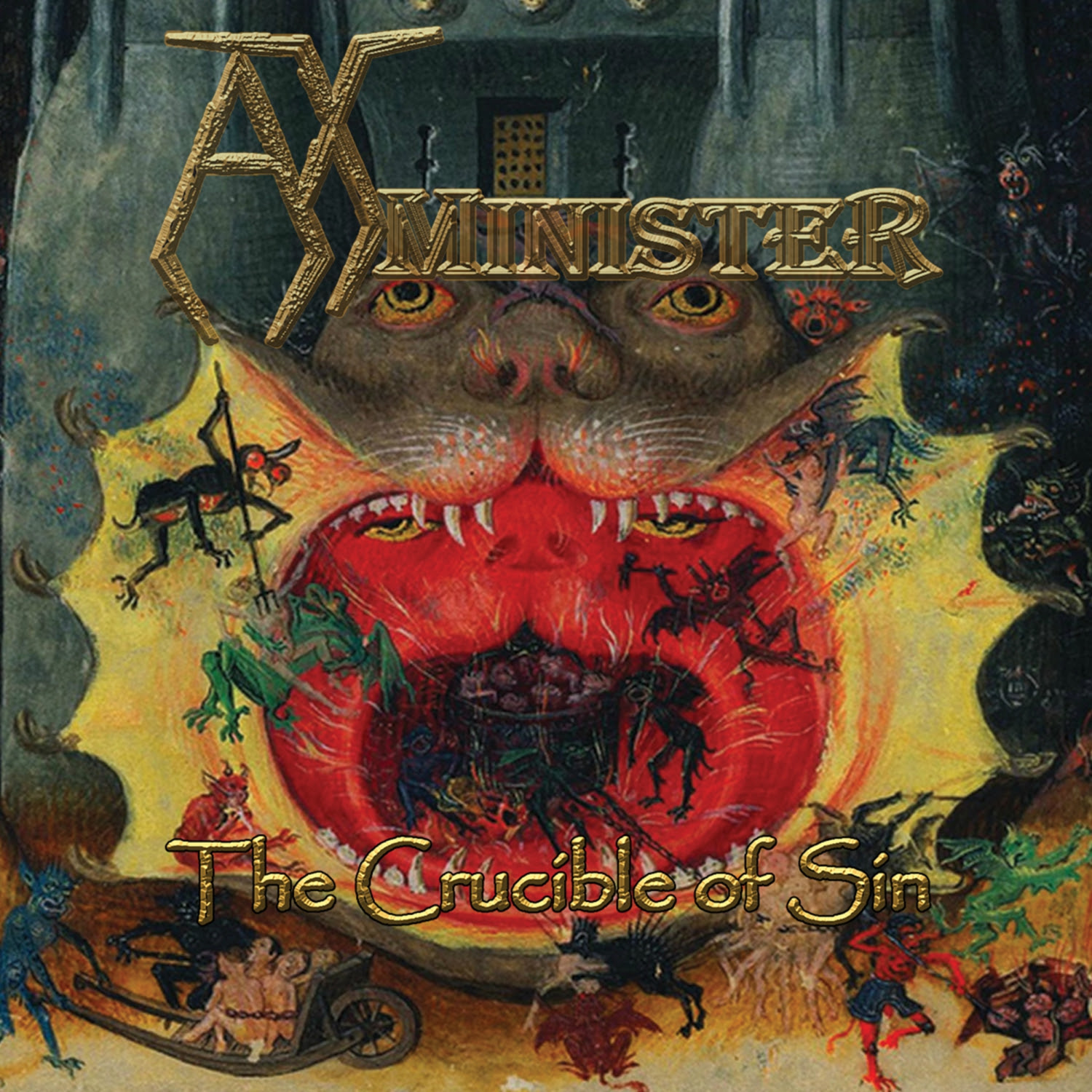 Metal warriors on a holy quest, Toronto’s AxMinister’s new heavy metal pounder “The Crucible of Sin” was unleashed this past May. Releasing their first music video  “Prey”  as part their planned 5 episode series, the band returns with their 2nd installment for their track “Salvation” being premiered exclusively here on Metal-Rules. The 5 part series is a visual guide to tell the story of “The Crucible of Sin”. All 5 episodes / music videos in the series were produced and directed by drummer Bas Majzoub (aka Bas von Bismark).

“Being a second generation filmmaker, I’ve been playing with film cameras since before my years reached double digits, and as such, I have a list of dream projects I want to film, from westerns to Sci-Fi. One such dream concept has always been a medieval sword fighting revenge tale, and leading up to the recording of our “The Crucible of Sin” EP, I made the decision to pen and produce 5 videos, corresponding with the songs, and following one storyline, delivered as five episodes. I’m super excited to share my vision with our metal loving fans. Chronicling the story of a sword wielding warrior, hell-bent on bloody revenge after a deadly assault against his family, episode II, “Salvation”, is an action packed experience, that follows our reminiscing hero, as he tracks down those who murdered his children, and abducted his wife. It’s a privilege to share this with the metal world at large, those new to the band, and the true metal warriors who’ve been following us so far!” – Bas

“Our EP “The Crucible of Sin” sports a sense of humour. It tries to tell a… at times, nihilistic, story about love, lust, oppression, and redemption. Following every recording and show, we try to reflect on our own mistakes, and attempt to improve. We grew to understand our 90s thrash/traditional style of songwriting, and compose accordingly. This EP has that ‘90’s warm thrash sound akin to Megadeth’s Youthanasia album. We hope old and new audiences join us on a journey that is at times fictional, visual and imaginative, while other times introspective and contemplative. We like you to dance, head bang, and mosh to it.” 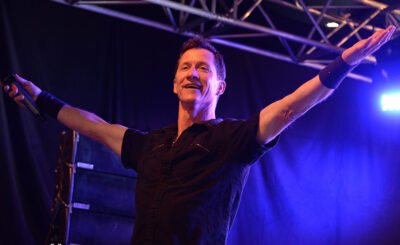 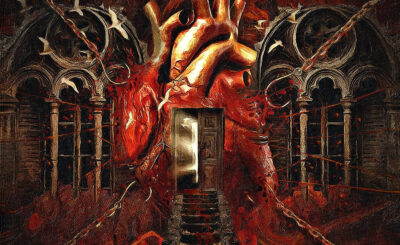 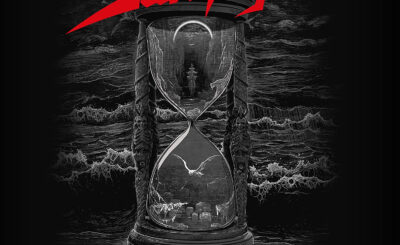