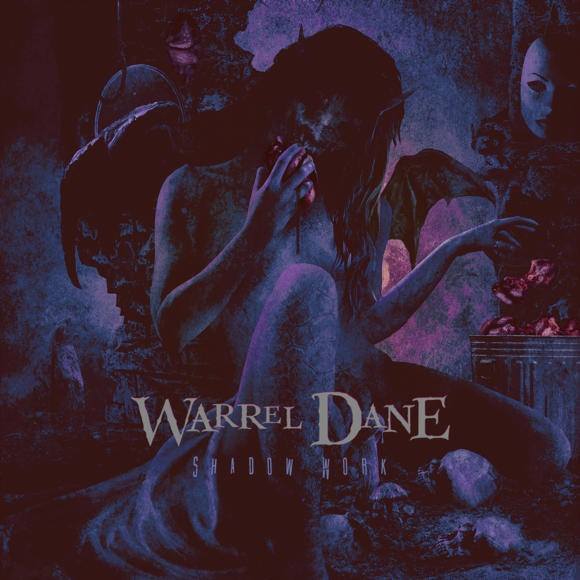 On December 13th, 2017, the worldwide metal community mourned the passing of a truly unique voice, an extremely gifted songwriter, and above all a wonderful human being, that will be dearly missed: WARREL DANE, who died of a heart attack during the recordings of his second solo album in São Paulo, Brazil.

Renowned for his work in Sanctuary and Nevermore as well as a solo artist, in 2014 Warrel had teamed up with Brazilian musicians Johnny Moraes (guitar), Thiago Oliveira (guitar), Fabio Carito (bass) and Marcus Dotta (drums) as his touring band and ultimately this successful collaboration led to plans for a new studio album. Recordings for “Shadow Work”, the follow-up to 2008’s “Praises to the War Machine”, started in fall 2017 at Orra Meu Studio, São Paulo, and Travis Smith commenced to create the artwork following a concept and ideas previously discussed with Warrel.

After reviewing the material that could actually be completed using vocals from various studio and pre-production sessions with Warrel, the decision was made to release his final recordings as “Shadow Work” on October 26th, 2018.

“We are looking forward to release these 40 minutes of music in October. We and many other workmates at Century Media Records have known Warrel for years, have been through thick and thin, and are fans of his art just like the many, many people supporting him since the 80s. The dedication his band, Travis Smith and our team invested in completing “Shadow Work” was astonishing and the entire record carries an eerie atmosphere of Warrel already feeling that this might be his last work. It is heartbreaking that he was right in the end. Rest in peace, friend.”

A first song and presales will be available August 31st, 2018. 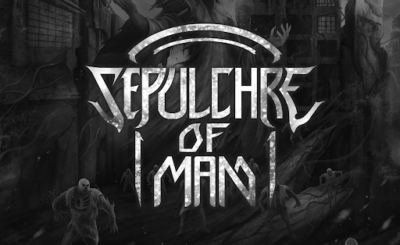