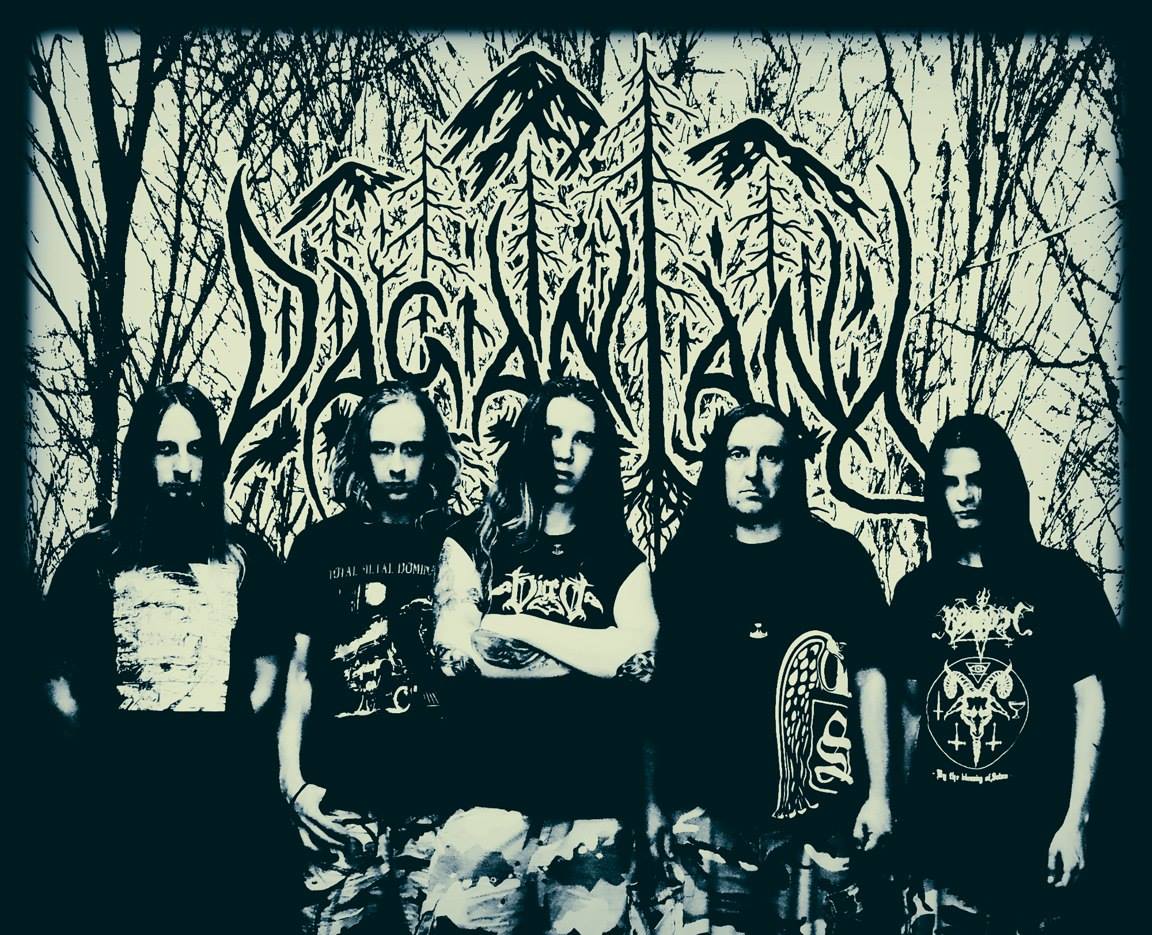 Haunting the Ukraine since 1997, Paganland, as the name suggests, plays pagan black metal with a focus on the history and traditions of their native Carpathian region. Recently, Ruen (keyboards), Eerie Cold (guitars), and Lycane (drums) agreed to answer some questions via email.  Read on to see the results.

I’m glad to hear that you are working on a new album, your first since From Carpathian Land. What can you tell us about it?

Ruen:  We will try to do everything that would make the new album as convincing and powerful as possible. We are planning to record the album this summer.

Eerie Cold:  There are some conceptual ideas about how the next album should sound, some riffs and parts of future songs. In general, it will be different to From Carpathian Land and will continue tendencies which were started on that album.

Are there particular lyrical themes you’ll be exploring?

Ruen:  From our band name it is clear that we write texts about our land, history and traditions.

When can we expect to hear new Paganland?

Lycane:  I think it will be ready in autumn or winter. Perhaps the new album will include one or more old songs from the album Fatherland. Naturally, the songs will sound quite different. Take us back to 1997 and the formation of the project. How did it all come together?

Ruen:  We had a desire to write music. Nothing special – we have gathered like many thousands of similar bands.

Ruen:  The break was due in the fact that I was living in Italy. In 2009, I returned and we started working on the material. The “thrown flag” has risen again.

You are inspired by the Carpathians. What does that region give you and how do you translate that into your music?

Ruen:  The Carpathian region does not leave people indifferent. Who has ever been in the Carpathians – will understand us.

Eerie Cold:  The Carpathians – an endless source of inspiration. On the one hand you have traditional Carpathian melodies, on the other hand – climb on Hoverla mountain and you will feel these energies.

Your music is also inspired by the history of the Ukraine and the Slavonic people. What is some of this history that you feel needs more notice?

Eerie Cold:  Actually, I have a degree in history, so there are huge choice of themes: pagan times of Rus’ and campaigns against Byzantium, Khazars and steppen tribes, Halych-Volynian kingdom and its wars against Poland, Hungary, Lithuania and Mongols. There also glorious days of Cossacks state, World War I, War of Independence 1917-1921, SS Halychyna and Ukrainian Insurgent Army in the Second World War. You have written about Russia’s aggression into the Ukraine. Is that still an important cause to bring to light?

Lycane:  This question needs a very long time to be answered and we can write a book about it, but I will try to be brief. The aggression from Russia continues to this day. The annexation of the Crimea, the war in the Donetsk and Lugansk regions, the death of thousands of our volunteers, about 2 million internally displaced people, the detention of political prisoners – this has not disappeared anywhere. I personally saw the seizure of the Crimea by Russian troops without identification marks, a pseudo-referendum, my acquaintances are sitting in Russian prisons. I was lucky. I managed to leave the territory of Crimea in 2014. Because of my views, I could sit somewhere in Siberia in a prison, like Oleg Sentsov [Crimean film director]. At my house in Simferopol there was a search by the Federal Security Service of Russia. They wrote me down as a terrorist. Ridiculous… This should attract the attention of the world community. Europe is not yet fully aware that Ukraine stands as a shield between the civilized community and the medieval horde.

In the same interview, Lycane talks about several interests, including tattooing. Are you a tattoo artist? Can you tell me more about that?

Lycane:  Yes, I am tattoo artist. Basically, I do tattoos for my friends and acquaintances. I have been doing this since 2010. I prefer to make tattoos of certain styles (more graphic, dark, occult, mystic…) and I try not to do all in a row. Girls with ideas of butterflies and flowers go past… Do you have live gigs or touring planned to support the new material?

Lycane:  We are planning several concerts in Europe, this autumn and winter. Perhaps the concerts will be held as part of the tour. The exact dates, our manager knows. I can say that we have plans to visit Finland, Germany, possibly Belgium and several Baltic countries. Also, several performances are planned in Ukraine at some different festivals.

Lycane: – Thank you for your interest to Paganland. Subscribe to our official resources on the Internet. We will be happy to see you at our live performances. Support the music underground. 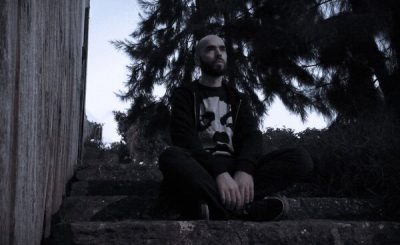 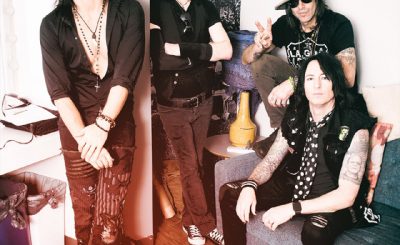 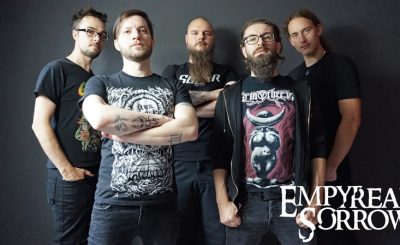