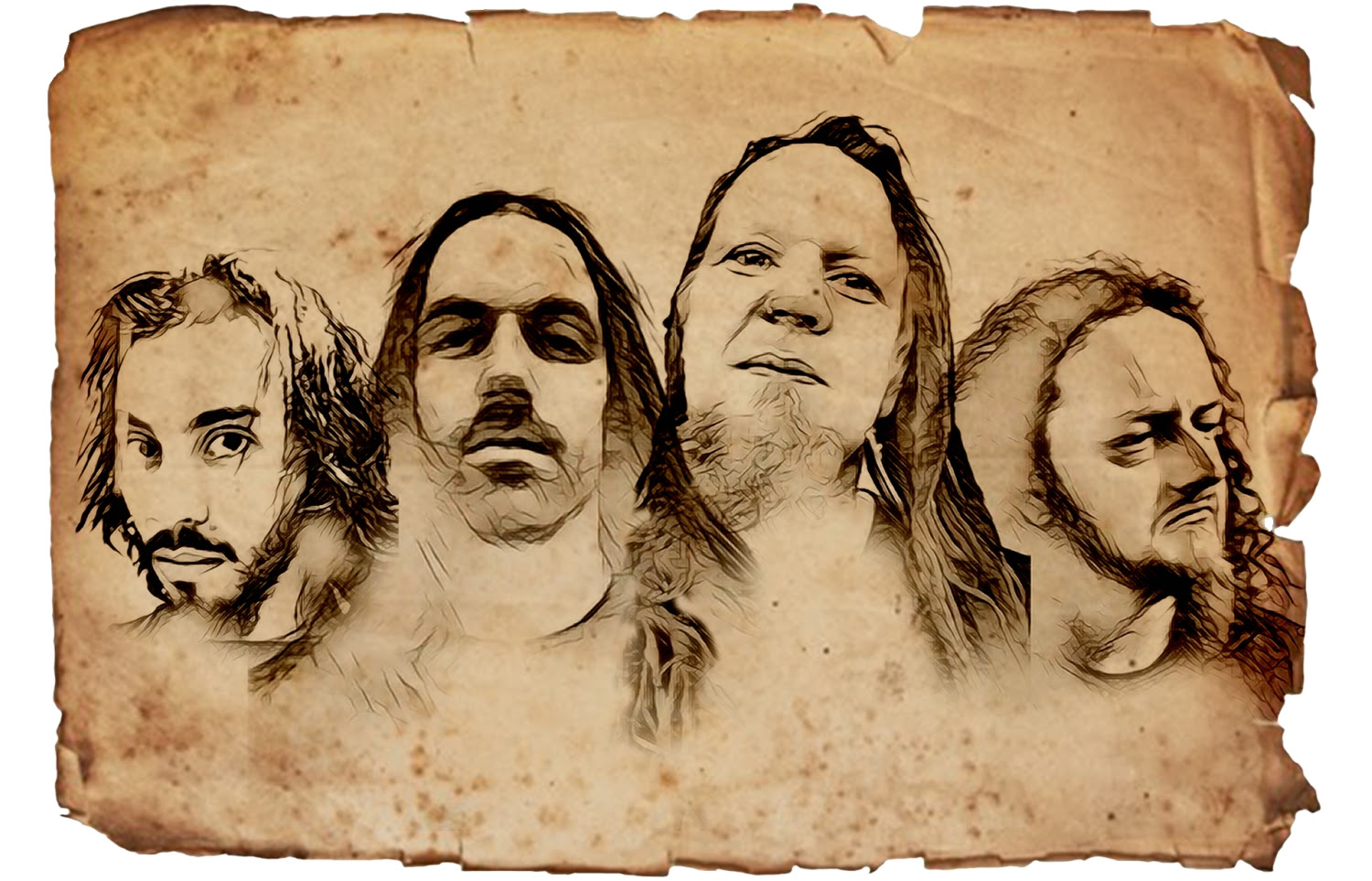 Debut Album “While The Wheels Still Turn” Out Now! via Rockshots Records

Influenced by legends like Led Zeppelin, Alice Cooper, Ozzy Osbourne, Megadeth and King Diamond, Australia’s GREYSTONE CANYON unleashed their Wild West inspired debut album “While The Wheels Still Turn” this past March via Rockshots Records (EU/NA) and Hellfire Records (AU). The album is devoted to the love for old western cowboy films and the images these films conjure, the vast plains, endless horizons and the freedom of the Wild West. Tracked at Goatsound Studios in Melbourne, Australia, and then mixed in Canada, this album is a real rock n’ roll frequent flyer. Mixing duties were undertaken by none other than Grammy nominated producer and legend Glen Robinson, who has engineered, mixed and produced equally legendary acts like Annihilator, Queensryche and Voivod.

Teaming up with us at Metal-Rules.com, GREYSTONE CANYON is sharing with fans the premiere of their new video “In These Shoes”.

“This song is about walking the hard road and never giving up on what you want… no matter the cost… Succeed or die trying.  It’s a tribute to the human spirit that is within all of us.  There’s also a little “tip of the hat” to Zeppelin in the lyrics.”

Watch “In These Shoes” :

“While The Wheels Still Turn” is available on www.Rockshots.eu, iTunes, Amazon, and Spotify.