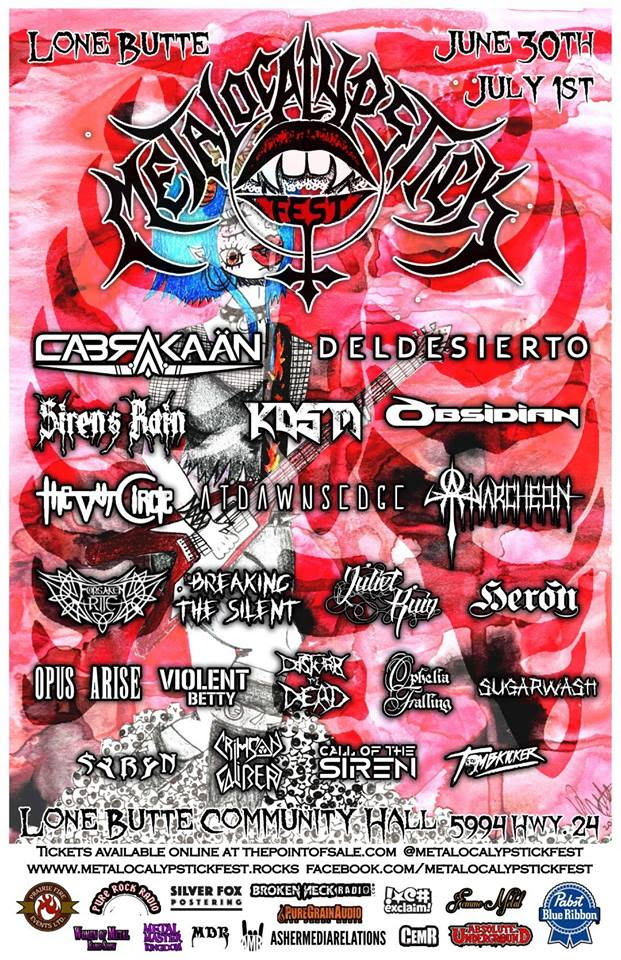 METALOCALYPSTICK FEST, the Western Canadian festival that just doesn’t celebrate heavy metal, but embraces the power of women in metal are offering a FREE digital sampler “Metal Queens Vol. 2” in promotion of their 2018 line up, which features bands from across Canada and beyond with Cabrakaan (Mexico), Obsidian (Vancouver, BC), Siren’s Rain (Puget Sound, WA), DelDesierto (Mexico), KOSM (Vancouver, BC), Anarcheon (Vancouver, BC) and many more!

This year’s line-up is being hosted in Lone Butte, BC at the Lone Butte Community Center during Canada Day weekend June 30th and July 1st.

“This year’s fest is an exciting one; we have back some festival alumni and some rad new ones from all over North America! We also have a few fun additions between sets. With the location still set in beautiful Lone Butte I ask you… What’s more metal than partying on a volcano? You’ll want to make it out for our 3rd annual female powered metal fest!”

In addition to the festival celebrating women in metal, METALOCALYPSTICK FEST gives back to the community by being a non-profit organization dedicated to raise funds and donating 100% of proceeds to local charities Girls Rock Camp, Vancouver Rape Relief and Women’s Shelter, Earth Protectors plus sponsoring an independent band picked by Metalocalypstick Fest judges.

Formed in 2016 with the beautiful backdrop of the Canadian Rockies, METALOCALYSPTICK was created to present a unique experience within the Western Canadian metal community, a gathering of similar views, aspirations and musical taste. (similar to former mainstream music festival Lilith Fair.)

The festival was founded by Kaija Kinney of Vancouver’s Anarcheon after researching a lack of female based metal festivals to apply her band to, Kinney took matters into in her own and decided to produce the event.

“This festival means the celebration of both sexes coming together and creating something amazing. People like to say women in metal aren’t a big deal anymore and that we are all the same. I feel that is untrue, this is still a male dominated world and woman are still looked as lesser. I want to showcase all these bad ass ladies and celebrate the differences of men and woman rather than pretend we are all equal. Truth is we are different why can’t we celebrate that?” says Kinney. 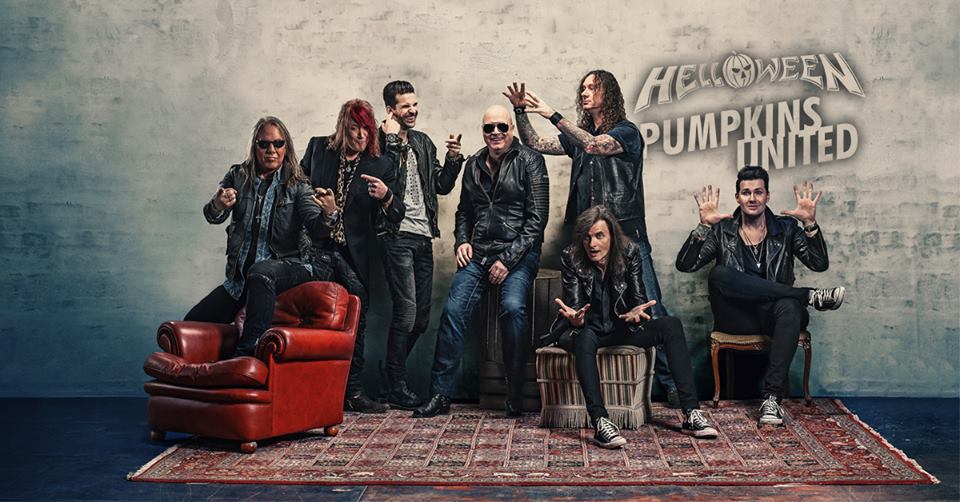 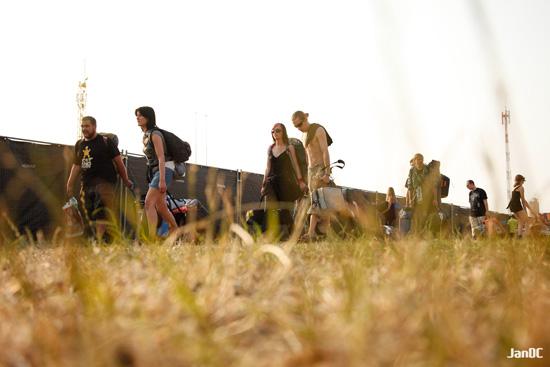 AMARANTHE – postpone European tour with BEYOND THE BLACK 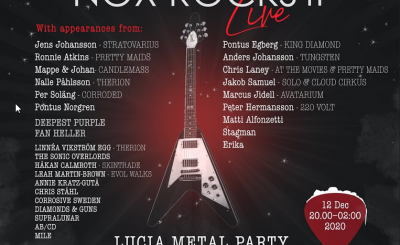 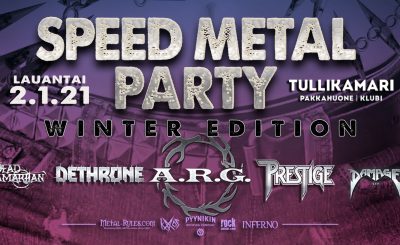