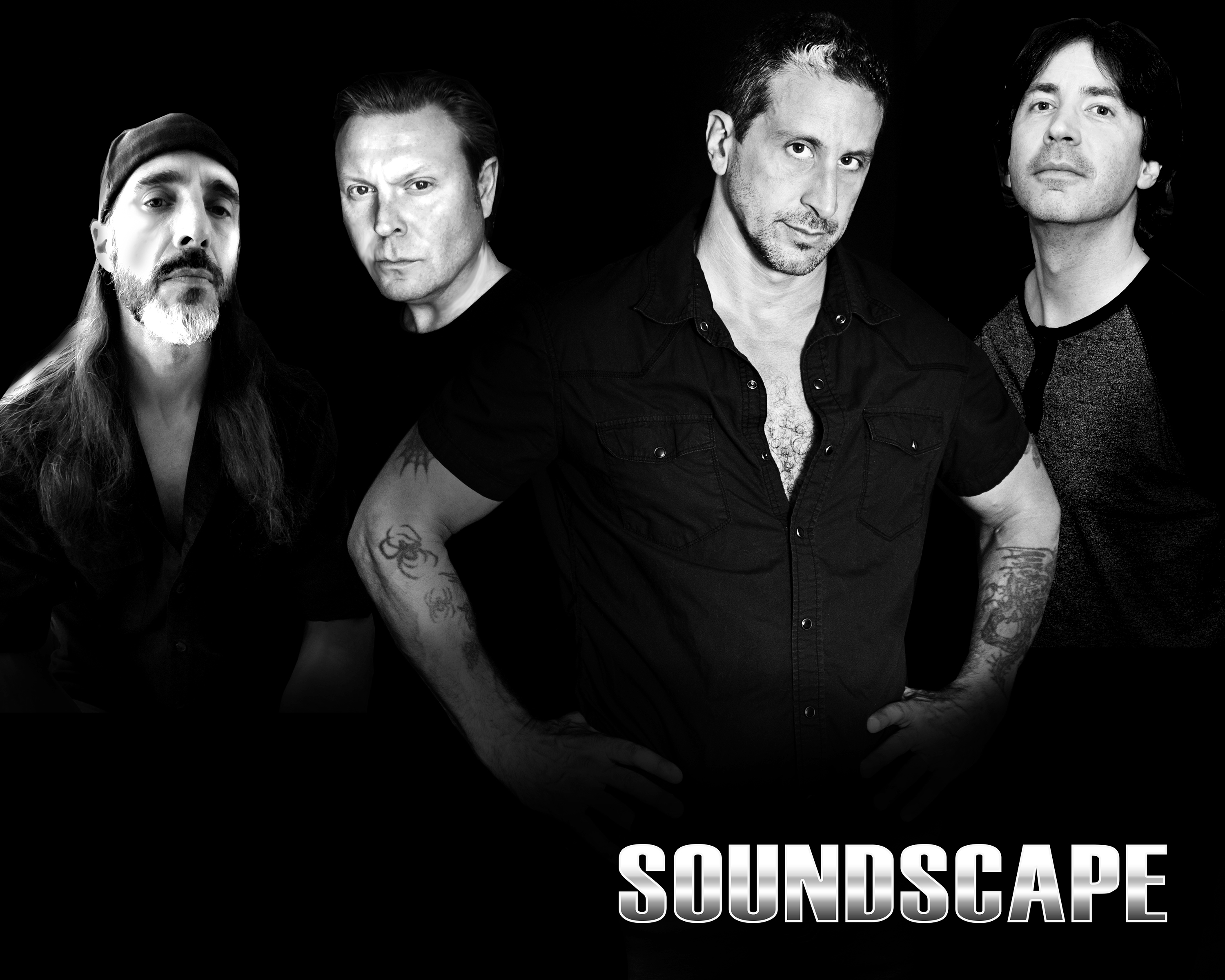 “The band has never sounded better,” says Thorne, whose primary gig is fronting the metal band Sacred Oath.  “We all had some downtime over the winter months to really buckle down and get these songs on tape.  I think the first single is inspiring and will definitely give fans a good idea of what’s brewing.”   Soundscape plans to release more songs later in 2018.

Soundscape guitarist Todd Rose put the cover design together after much discussion with Thorne and Caldarola.   “We all feel pretty strongly that this is a unique time in human history,” said Rose.  “The artwork and the lyric video may be disturbing, but look around you.  More people are plugged into their own virtual realities than the living, breathing world in front of them.” 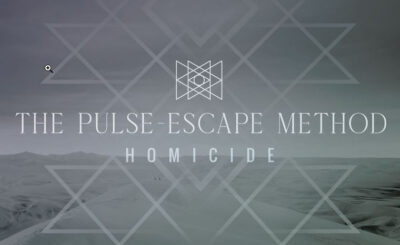 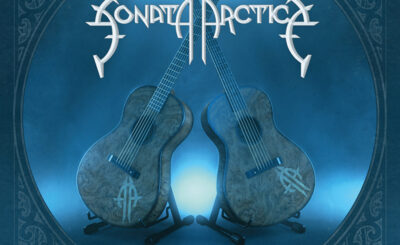