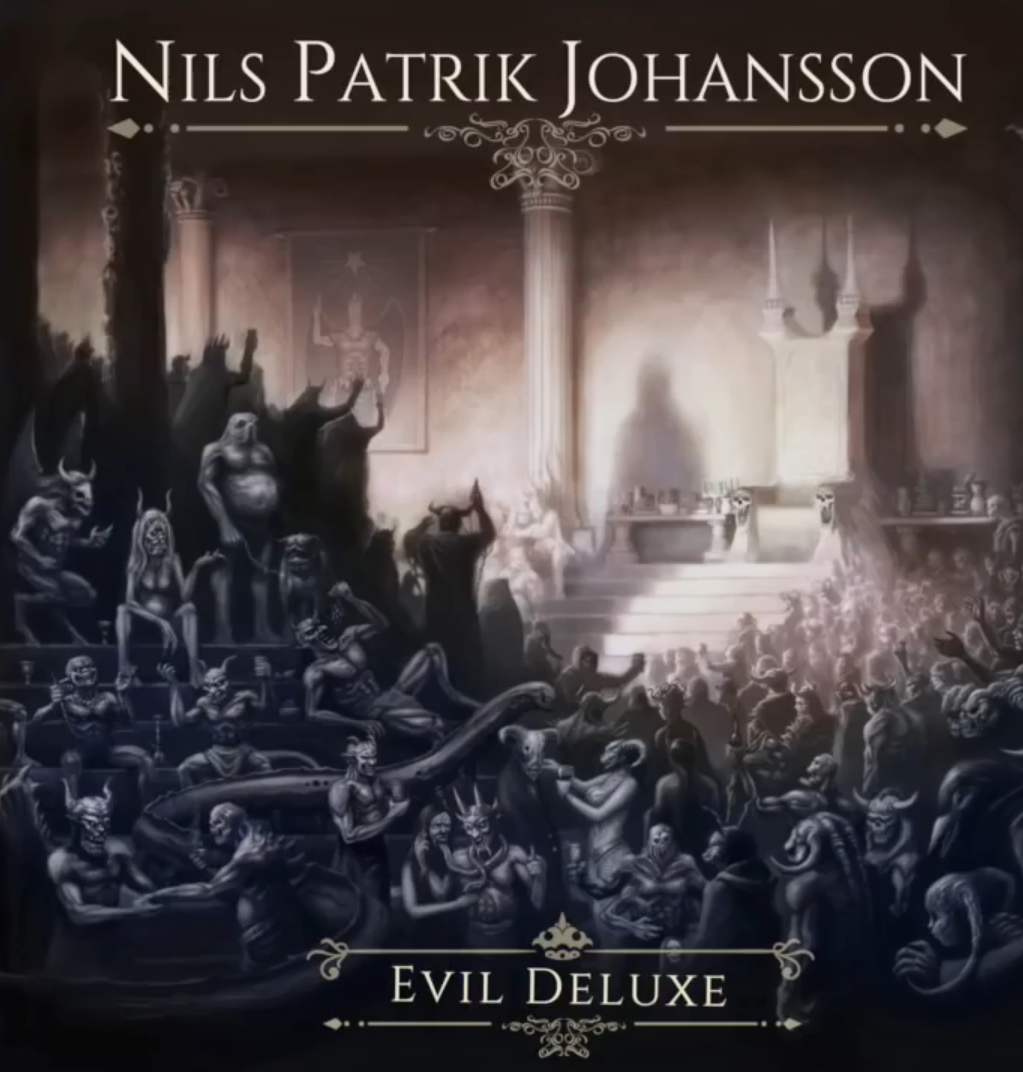 “I’ve have thought about a solo album for ten years, but then Civil War came into the picture and I used all my ideas for the three albums that we did.

After my departure from them I felt that I wanted to focus 100% on Astral Doors and Lion’s Share, but all of a sudden inspiration came back and from out of nowhere I had 10 new killer songs.

It felt natural to hire my Lion’s Share mate, Lars Chriss as producer and guitar player.

My son Fredrik plays the drums on the album, so finally father and son Johansson will appear on the same album.”

Other musicians on the album: