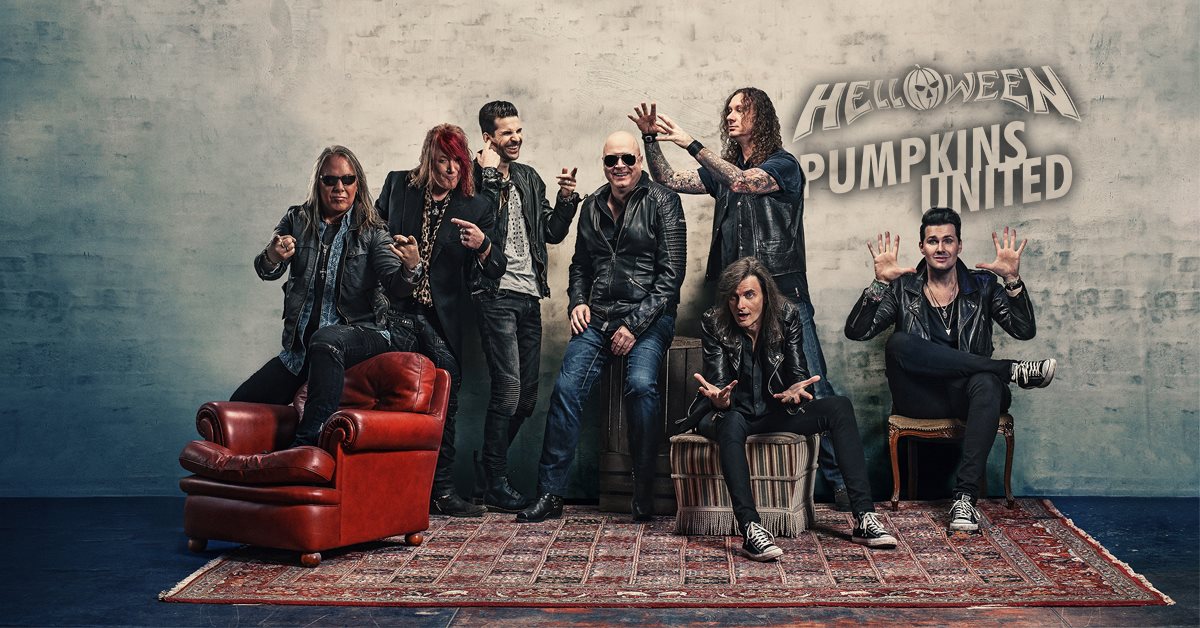 “With regret we have to announce that Michael Kiske has voice problems, caused by our tiring travel schedule.
He gave his best during the first two shows in Mexico, but after consulting a doctor he was told his voice needs to rest.

We thought about cancelling tomorrow´s show in San Jose, Costa Rica, but HELLOWEEN and especially Michael don´t want to let the fans down. We know that many of you have anticipated this for a long time and made many sacrifices to attend our show!
Having this in mind, we decided to strip down the setlist so we can continue the tour.
Michael is eager to perform for the fans in San Jose, but unfortunately his participation will depend on tomorrows medical advice.

Thank you for your understanding!”