The legendary German power metallers HELLOWEEN with the expanded line-up — featuring the whole Helloween with vocalist Michael Kiske and guitarist Kai Hansen- will release a brand new song called “Pumpkins United” on Friday, October 13. The track, available on the eve of the launch of HELLOWEEN‘s tour of the same name. The song can already be purchased from the Japanese iTunes store

Here is the song with the lyrical video

Here is the snippet version of the new song 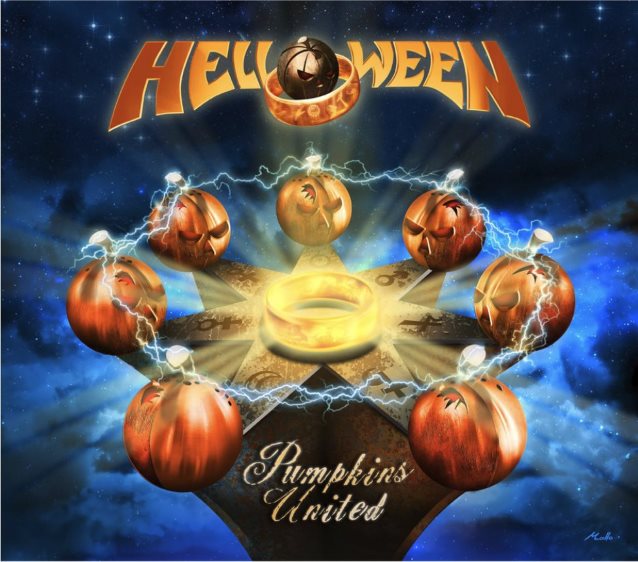