Stream / Share REBEL WIZARD’s The Warning Of One at THIS LOCATION: https://rebelwizard.bandcamp.com/album/the-warning-of-one 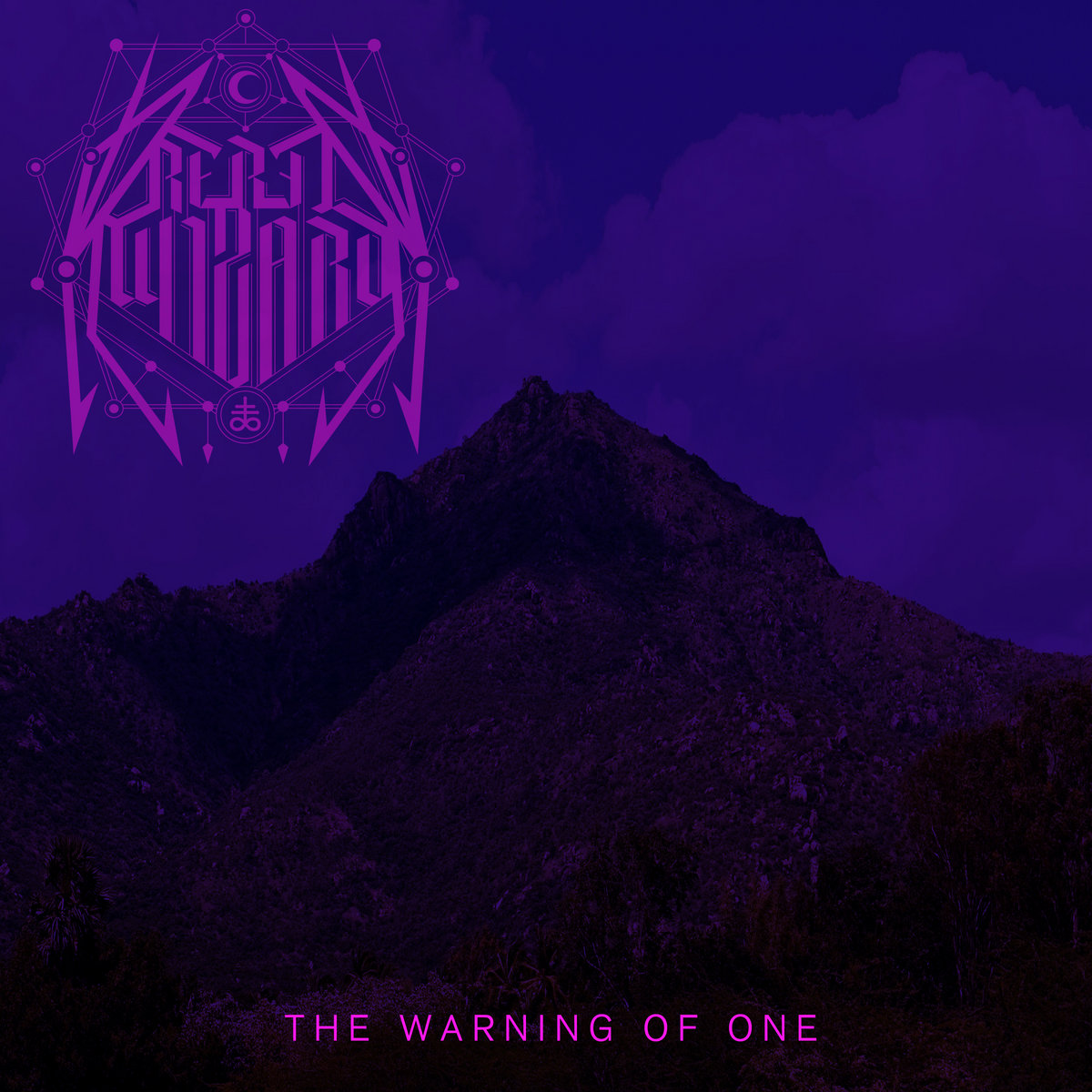 Stream The Warning Of One at THIS LOCATION: https://rebelwizard.bandcamp.com/album/the-warning-of-one

In a recent investigation, Indy Metal Vault observes a record that’s, “much harsher than [predecessor] Triumph Of Gloom. On that record, the guitars dominated the mix, making it a much catchier album than it probably had any right to be. The vocals are much more forward this time around, giving it more of a black metal feel,” further noting, “‘One I See,’ for example, might be the closest he’s come to a straightforward black metal song when recording as REBEL WIZARD, and aside from the melodic guitar solos, the other three tracks on the EP have a predominantly black/thrash feel.” Invisible Oranges issues, “Self-described as ‘negative metal,’ REBEL WIZARD’s melding of black and heavy metal sounds more like if the impetus of black metal’s second wave was less critical, more context-based, and at least a little self-aware. On his latest EP, The Warning Of One, this manifests as some unholy mixture of frigid, Norse melodies and riffs which would make KK Downing and Glenn Tipton grin. There are a lot of things which can be said about REBEL WIZARD, but its all-encompassing persona is fun. For something meant to be ‘negative,’ there is a sort of ‘checking out metal for the first time’ vibe, even I found myself smiling and headbanging at my desk when listening to this.”

Metal Tranches concurs, “it is all about the riff on The Warning Of One. In fact, if you toss the vocals aside for a moment, this is music that should have vast appeal for fans of classic NWOBHM groups like Judas Priest and Iron Maiden. Thanks to a very ’80s production job and the glorious heavy metal hooks and solos, these elements hold up to scrutiny all on their own.” While No Clean Singing writes of the track “The One I Call” specifically, “here again is that distinctive sound, a hybrid of riffs and leads in which one can detect thrash, NWOBHM, and power metal; scalding vocal explosiveness that makes one think of an enraged panther that has also been set on fire; heavy, head hammering low-end rhythms; and in this particular track a triumphant starburst of a solo and a closing melody that both merit the well-worn term ‘epic.'”

A creation from Australian musician NKSV, who’s most well-known for his work with the black metal/noise group Nekrasov, REBEL WIZARD’s delivery is difficult to sum up with one simple label. While containing traces of black and thrash metal roots, with a touch of NWOBHM and the epicness of power metal, NKSV has coined the term “negative metal” to describe REBEL WIZARD’s unique output. Negative metal, as defined by NKSV, is an, “anarchic alchemical process of outsider energies respecting the power of traditional triumphant metal into a unique sound to smash out the coerced gloom and banality of our times.” The term is not meant to be construed with the sense of depression or nihilism, but instead to focus on self-negation, a doing away of limiting one’s full potential by limiting oneself to a category or label. REBEL WIZARD seeks to destroy any hindrance of this sort with triumphant pounding fists.

Formed in 2012 by NKSV, REBEL WIZARD acts on instinct and has absorbed the emotional impact of over thirty years of listening to various metal genres to develop his inborn sound heard starting with the release of a self-titled demo in 2013 through five EPs in 2015, a mini-album, and most recent full-length album Triumph Of Gloom, reissued via Prosthetic earlier this year.