Two years after part three in the trilogy that marked the albums “Cobblestone Street”, “Museum” and “Nomad”, Mike Tramp Official is back with a brand new album entitled “Maybe Tomorrow”. The album is without doubt one of the Danish singer/songwriter’s finest albums so far, and the nature of the music is deeply personal and rooted in himself.

Mike Tramp:
“When people ask me, why I have made a new album and what it’s about, I find myself dumbfounded or even lost for words. To me, what I do is who I am. It might have taken me quite a while to reach this place where I feel so at home, and also where I belong. A place where my music is simply an extension of who I am. It might not sound that interesting or mysterious! But in what other way can I express that my songwriting and music is the truthful life of Mike Tramp”.

“I don’t want to be anything else or try anything new. I am a torchbearer of my heroes and an offspring of my inspirations. I have not only moved away from the past, but I have grown and I have made my stand. When I listen to “Maybe Tomorrow”, I don’t just see myself, I now also see my faithful audience that have grown with me, and that is the best feeling of them all.”

Mike Tramp has recently finished another one of his massive US tours, and will be touring Europe extensively to support “Maybe Tomorrow” – he is without doubt still one of the most hard-working men in the rock’n’roll industry!

“Maybe Tomorrow” was recorded at Medley Studios, Copenhagen. Once again with his trusted partner Soren Andersen behind the knobs and on guitar.

This is now the 6th studio album in a row together with Soren Andersen.
Also similar to the “Nomad” album, the same band was used: Morten Hellborn – drums, Jesper Haugaard – bass. Morten Buchholtz – Hammond & piano.
No other people took part in creating and recording this album. 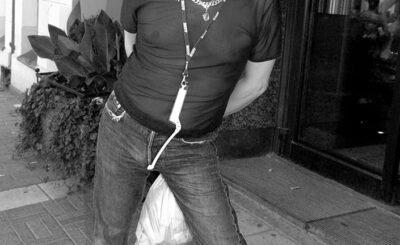 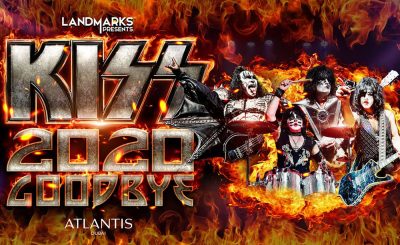 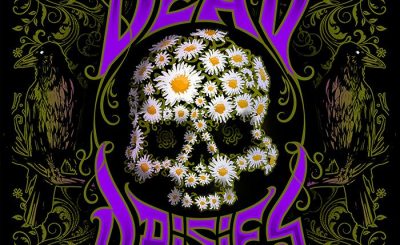 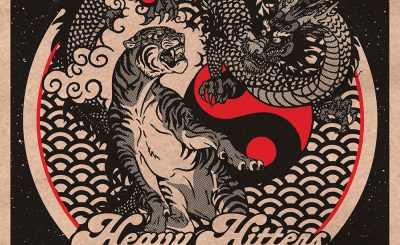