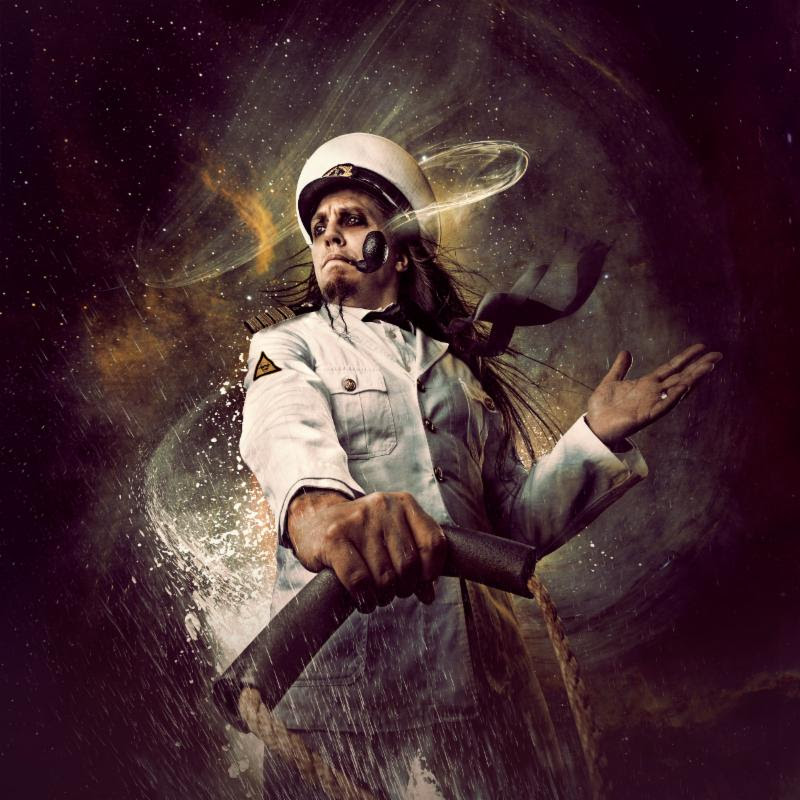 Coming Home is the new studio album from PAIN, the Swedish metal force led by multi-instrumentalist and producer Peter Tägtgren (Hypocrisy, Lindemann). The record was officially unveiled last Friday via Nuclear Blast. In conjunction with its release, the band is pleased to reveal the official new visual accompaniment to “A Wannabe.” The clip was directed, filmedm and edited by Owe Lingvall and produced by Per Bussmann of Dreamday Media with visual effects by Konstantin Smirnov (The Rasmus, Kamelot, Meshuggah et al).

When Peter Tägtgren is ascending from the depths of his legendary Abyss Studio to take the microphone, a little musical revolution is inevitable. Because what else would you expect from Hypocrisy’s death metal veteran, who not only plays industrial metal with PAIN, but is considered to be one of the most influential producers in the metal scene (Dimmu Borgir, Children Of Bodom, Sabaton etc.), and recently launched his controversial project Lindemann in partnership with Rammstein’s frontman Till Lindemann.

Since the beginning of his career in the early ’90s, Tägtgren has enjoyed diving into the extreme and has grown to be an untamable force. But this is exactly what makes him so fascinating. Taboos, creative stagnation, or genre boundaries have never existed in the world of the forty-six-year-old mastermind. And, of course, Peter Tägtgren wandered the same unexplored paths when the time came to forge Coming Home, the eighth studio release of the industrial institution PAIN.