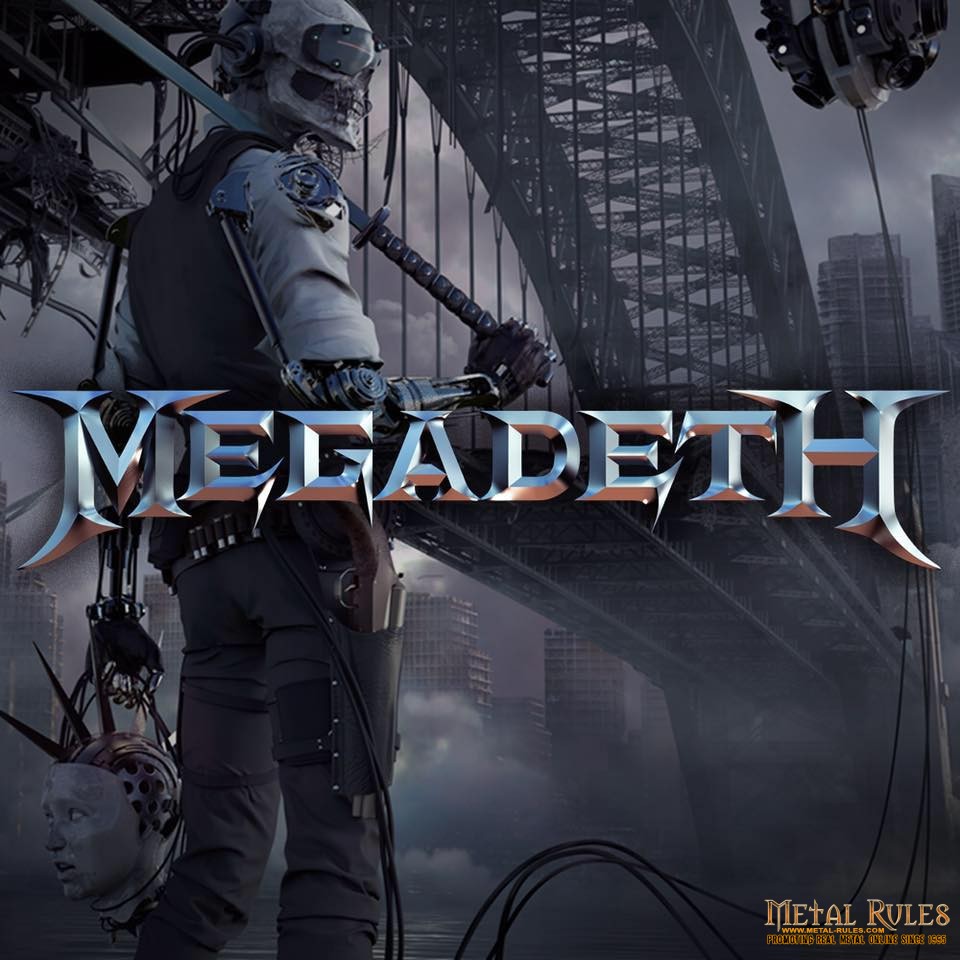 Megadeth have released a new music video for the ripping track “Post-American World”. The song comes from the band’s latest album, “Dystopia”, which came out in January 2016.

MEGADETH mainman Dave Mustaine told Noisey about “Post American World”:
“It talks about how you might not like the America that it is right now, and people are saying, ‘Get the fuck out of my country, we don’t want your military presence here, we don’t want that,’ but then there’s a dichotomy at how quickly do people want to move here? There are so many things that have happened that have been good for places to have that Western mentality, but the same thing, you look at democratic countries, the U.K., Canada, stuff like that, that’s pretty much considered the new frontier, the new West, so I’m not just saying a post-United States of America world.”

Mustaine told the Houston Press that he considered “Post American World” to be a spiritual (and riff-wise) follow-up to MEGADETH’s popular track “Symphony Of Destruction”.

“There are all kinds of governmental backdoor meetings and agreements that [the U.S. government] has with people that you and I as Joe Q. Six-Pack have no fucking idea of the why, whens or how,” Mustaine said. “People don’t want America everywhere. And we can be like, ‘Okay, screw it. We’ll pull out.’ And then they can see what happens.” 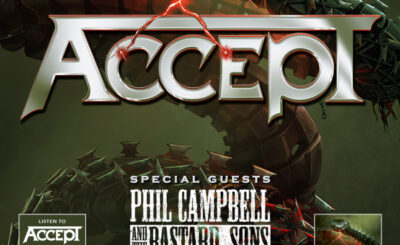