12th studio album “Feel the Misery” out September 18 on Peaceville 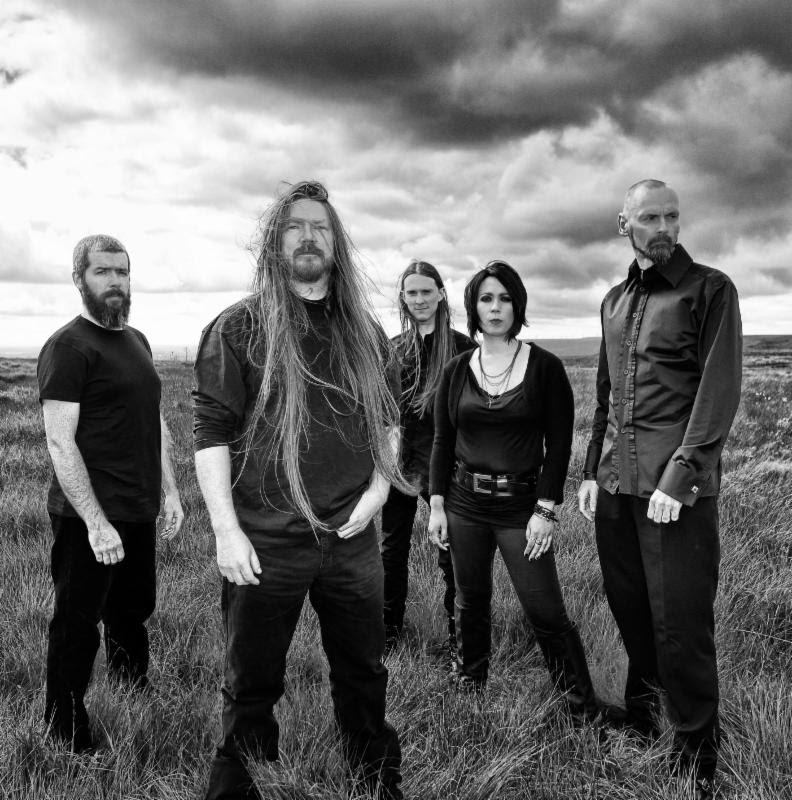 YORKSHIRE, ENGLAND – My Dying Bride’s latest opus and 12th full studio album, Feel the Misery, is set for release on September 18 on Peaceville Records. Today, My Dying Bride fans across the world have the chance to hear the first brand new track from the band’s highly anticipated new album,”And My Father Left Forever,” streaming on YouTube at: www.youtube.com/watch?v=UMwtlz8JebMand Vimeo at: vimeo.com/133029641.

My Dying Bride vocalist Aaron Stainthorpe commented: “It is a picture of fallen bodies and broken limbs and the despair of having to collect them all up carefully, as they are your kinfolk, and place them gently together back into the earth from where they came.”

With crushing epic doom spanning eight tracks, and featuring the return of original guitarist Calvin Robertshaw to the fold, Feel the Misery is undoubtedly among the band’s heaviest, darkest and most majestic works to date, marking My Dying Bride’s 25th anniversary in punishing style.

Feel the Misery sees a notable return to the band’s old haunt, Academy Studios in Dewsbury, West Yorkshire, for recording where all of My Dying Bride’s classic early albums were produced. Mixing once more takes place at Futureworks in Manchester, U.K. with the band’s long-time studio engineer/producer, Mags.

The band commented on the themes of Feel the Misery: “Contained within are all the grandeur and mastery of the melancholic one would expect to find on a recording from this group of musicians.

“The crushing of hearts and the solemn farewells to friends and lovers twinned with the destruction of flesh and the passions of cruelty are laid neatly for the listener to devour and savor.

“Eight new compositions detailing the path of life through dark doors and the burdens we all must endure simply to make it to the end, My Dying Bride have returned with a foreboding new album which may enlighten, delight and consume the soul in one epic sitting.”

Feel the Misery will be released on CD, vinyl, plus a special edition 2CD/2×10 vinyl set in deluxe earbook format with exclusive music and expanded booklet. Pre-order the album online at: www.peaceville.com/store. 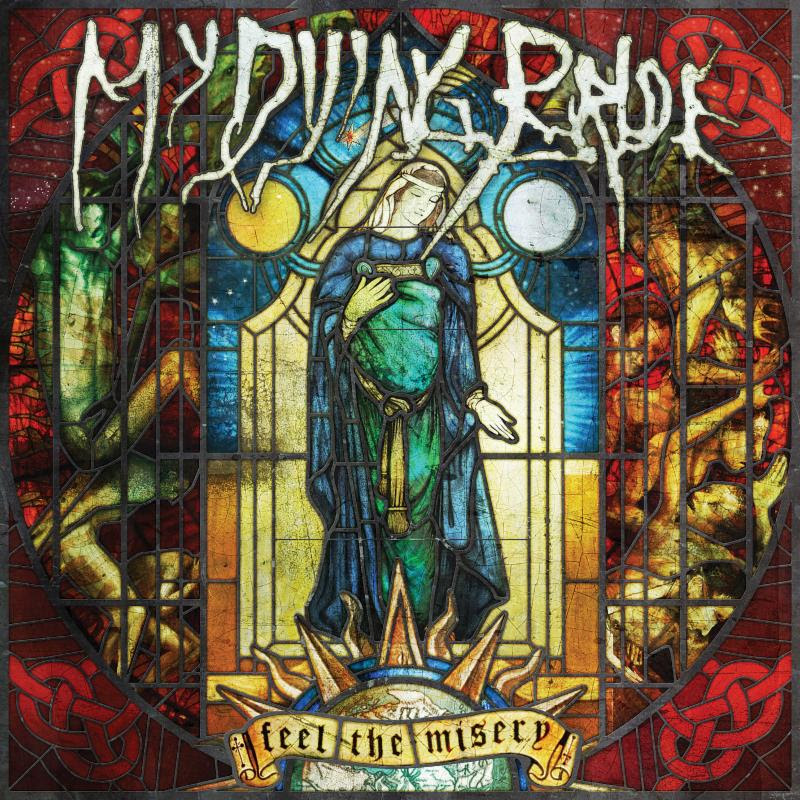 1. And My Father Left Forever

2. To Shiver in Empty Halls

5. A Thorn of Wisdom

6. I Celebrate Your Skin

7. I Almost Loved You
8. Within a Sleeping Forest

My Dying Bride has been the leading light of doom metal since its debut album, As the Flower Withers, was released on Peaceville Records back in 1992, and the band’s heavy atmospherics and expertly crafted compositions makes it among the most essential and legendary acts of the gothic doom/death genre.

My Dying Bride will play festivals in Europe over the summer. A full list can be seen below.

Stay tuned for more information on My Dying Bride and Feel the Misery, out this September on Peaceville.