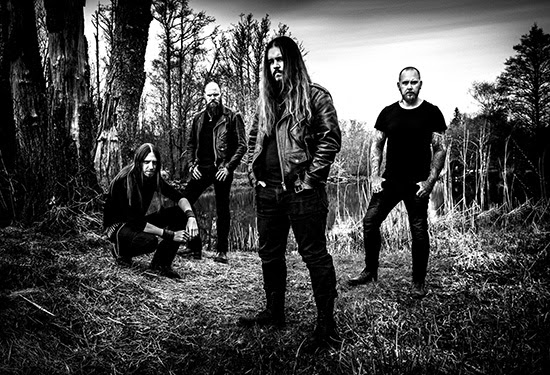 The line-up of KING OF ASGARD is complete again with the addition of new guitarist Ted Sjulmark!

Comments the band: “During the recent past the trembling tree has calmed its turmoil… As of today King of Asgard has the pleasure to introduce to thee, the closure of the formless void, the King’s new guitarist; Ted Sjulmark. Ted has in the past been in collaboration with our latest recruit and drummer Mathias Westman as well as long time villainy in viking metal outfit, Grimner. Accompanied with creation and destruction, death and rebirth we’re fully engaged in writing the new material and we’re far and in great progress on the new epic journey, fueled with new fresh blood within the ranks. King of Asgard has risen… with sharpened claws – on worn wings!”

KING OF ASGARD released their latest album “Karg” in July of 2014 via Metal Blade Records. Visit metalblade.com/kingofasgard to watch the video clip for “The Runes Of Hel” and order your copy of the album.