Three years after a critically acclaimed double album “Alpha Noir/Omega White”, the Lusitanian wolves of Moonspell are back with a new offering “Extinct”. Released by Austrian label Napalm Records, this eleventh opus is a pure masterpiece of atmospheric/folk gothic metal and simply one of the best gothic metal records ever made. It will be released on the 6th March of 2015. It was the right moment for me to contact their leader and founding member Fernando Ribeiro (vocals) for a long interview covering their new upcoming album and some highlights of their career.

Throughout this long conversation, Fernando talks about many different subjects. First of all, he talks about the global critical reception of their last double album, the gigs that followed its release and their relations with their current label Napalm Records. He also remembers their most memorable concerts of their career. Then, he provides lots of details regarding the writing process of “Extinct” and how they created this new album. He also explains why he wrote a song in French “La Baphomette” and the meaning of their lyrics.

After that, he gives his point of view on the Portuguese metal scene and about the economic crisis occurring in Portugal and its consequences. He gives his opinion about illegal downloading and its impact on their sales and life as musicians. He provides details regarding their record sales and tells which album has been the most commercially successful so far. In the end, he remembers about their early black metal years, making comparisons with their recent era. He also explains why they incorporated folk Middle Eastern elements into “Extinct” and their cult classic EP “Under the Moonspell”. Of course there is more including discussion about other subjects and funny facts!

Thanks again to Moonspell & Napalm.

Macabre Omen – Interview with The One 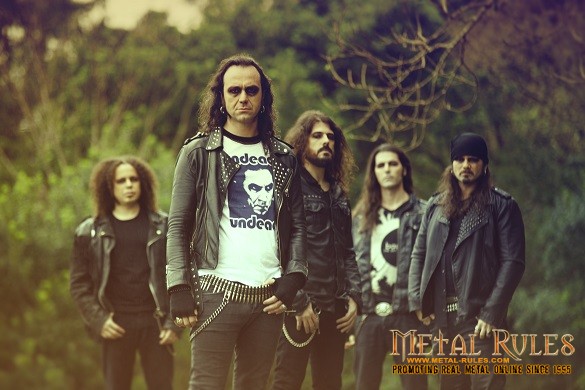 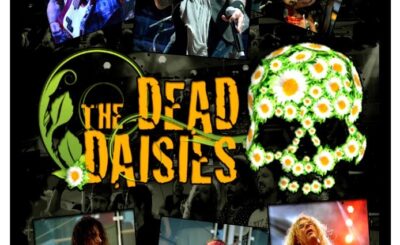