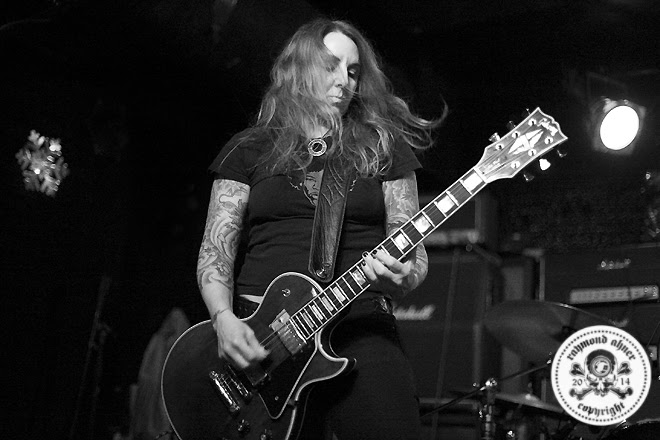 Today, SVART RECORDS is happy to announce that we have signed a contract with San Francisco’s ACID KING and will be handling their forthcoming new album worldwide. The new album, which is the legendary stoner rock band’s first in 10 years, was recorded at Sharkbite Studios by Billy Anderson with Toshi Kasai and mixed by Billy Anderson. Featuring cover art by esteemed tattoo artist Tim Lehi, the nine-track album will be available on CD, gatefold double-LP, and digital formats in February 2015. Title and tracklisting to be announced shortly.

ACID KING spent a few successful weeks in Europe in 2012, playing a few shows with Saint Vitus and performing at such festivals as Muskelrock and Roadburn. This week, the band will escape the studio, having completed work on the new album, and will embark on a two-week Euro tour. Starting in Milan and traveling through western Europe and the UK, the tour climaxes with a show at the Hellfest Festival in France. Confirmed dates/venues are as follows:

The poster for ACID KING’s upcoming tour is as follows: