EXODUS – the originators of the thrash metal genre – return to their roots. As announced yesterday via Loudwire, EXODUS proudly welcomes the return of frontman Steve “Zetro” Souza in the wake of former vocalist Rob Dukes’ amicable departure. Souza originally fronted EXODUS from 1986-1993, and again from 2002-2004, donning the mic on classic records like Pleasures of the Flesh, Fabulous Disaster, Impact is Imminent, Good Friendly Violent Fun, and Force of Habit. Souza also appeared on 2004’s Tempo of the Damned.

In a statement, guitarist Gary Holt says, “As a band, we all had to make a very difficult choice to part ways with Rob Dukes. We have nothing but love and admiration for him and the deepest gratitude for the hard work he has put in and the great work on some killer records. But at this time, Tom, Lee, Jack and myself thought a change was necessary and the unanimous choice going forward was to welcome back Steve Souza to the fold!”

Returning vocalist Steve “Zetro” Souza adds, “I spent a great part of my life with EXODUS, that blood flows through me, even not being in the band for the past 10 years, you can’t erase that chemistry. I’m very excited!”

In a statement posted to Facebook, Rob Dukes said: “I’m no longer the singer of Exodus.  I’m grateful for the last 9 years. I’ve had the experience of touring the world playing music. I was just a regular guy, a fan, and I got the chance to front a legendary band while having no prior experience of being a singer. I had no idea what I was doing and made it up as I was going along. It was a great chapter of my life, Im bummed it ended with them, but I have another band Generation Kill. So I will concentrate on that right now and continue to build hotrods and build a car to race in the Baja 1000. I will be riding my motorcycle all over this beautiful country every chance I get, That’s the next chapter of my life.”
EXODUS are currently working on their eleventh studio album in Northern California with producer Andy Sneap, set to release later this year with Nuclear Blast. Things are moving along smoothly… stay tuned for more details coming soon.

On August 10th, EXODUS will perform at Heavy Montreal at Parc Jean-Deapeau in Montreal, QC with Slayer, Lamb of God, Hatebreed and more. The band will also appear on select international dates in Germany, Belgium and Columbia this summer, and will pick back up in South America in October. See below for a full listing of current dates. 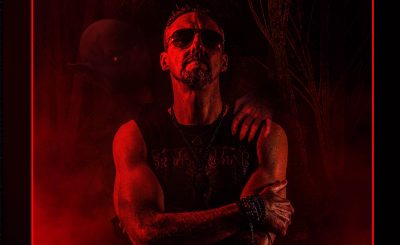 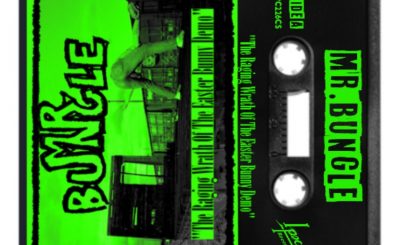