The Vivaldi Metal Project grows up week by week! Here some recent updates… 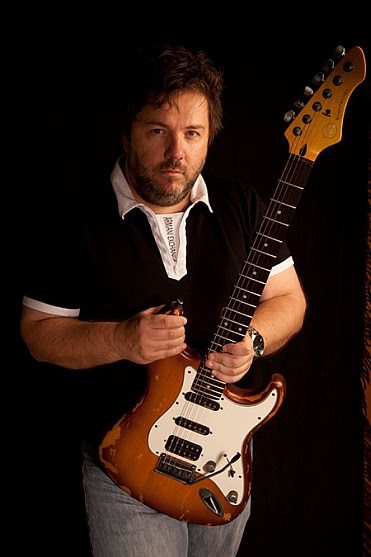 ARTISTS CONFIRMED BY NOW
So far, the artists that joined the Vivaldi Metal Project and have been already announced are:

You can review any artists announcement on VMP official website:
www.vivaldimetalproject.com

The classic legendary masterpiece “The Four Seasons” by Antonio Vivaldi will be arranged in a Metal version and will be performed by top class musicians from all the world.

Recordings will happen in 2014 and more news will be revealed soon! Info and updates on www.vivaldimetalproject.com