British shred-heavy melodic metallers SAVAGE MESSIAH have secured a deal with Trooper Entertainment for the Japanese release of their upcoming new album, THE FATEFUL DARK.

The album is due to be released in Japan on March 12th, following its European launch on March 10th through Earache Records.  The album will then release in the USA via Century Media/Earache Records on March 18th.

“We’re extremely excited and proud to be able to announce our first domestic Japanese release!  So a massive thanks goes to Earache and Trooper for putting this together.  Japan is a country that we’ve always held in high esteem and we know that there is a vibrant rock/metal scene over there which we hope to become a part of.  This deal should hopefully enable the band to tour over there and we look forward to the adventures to come!”

SAVAGE MESSIAH recently took part in a photoshoot in London with renowned photographer PETER BESTE, famous for his photos of the early black metal scene in Norway.  View some photos from the shoot: 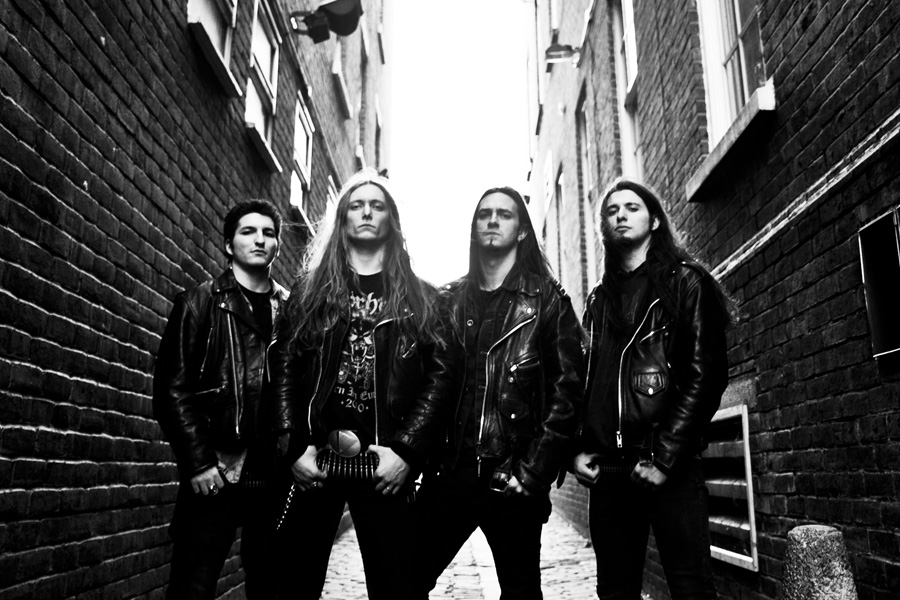 THE FATEFUL DARK is available to pre-order now from the Earache Webstore on CD with an exclusive bonus disc featuring three cover tracks, and is also available on limited edition coloured vinyl LP including a bonus 10″ vinyl featuring four cover tracks.

THE FATEFUL DARK is also available to pre-order now on iTunes including three bonus cover tracks and three instant grat tracks at bit.ly/fatefuldarkitunes

See SAVAGE MESSIAH on tour at the following shows:

Get more SAVAGE MESSIAH news and info at: