Tuomas Holopainen’s debut solo single, A Lifetime of Adventure, will be released on the Nightwish FanPOD tablet-computer app on 23 January 2014, two weeks before its world premiere. 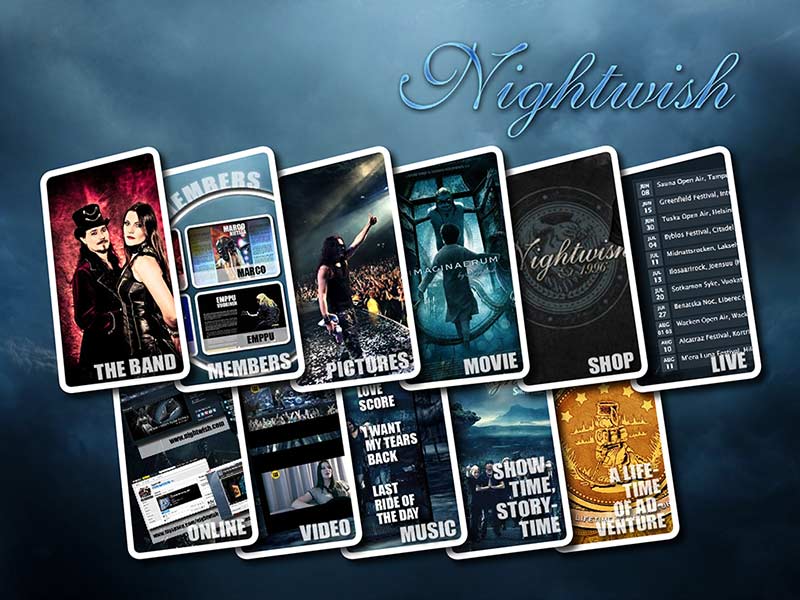 The Nightwish FanPOD update will also include a music video for the new single directed by Ville Lipiäinen and Mika Jussila’s photos of Tuomas Holopainen and Don Rosa in the recording studio.

A Lifetime of Adventure, from the upcoming solo album, Music Inspired by the Life and Times of Scrooge, will be released worldwide on 7 February 2014. The cover artwork on both the single and the album is by Don Rosa, the illustrator of Disney’s Duck characters. Nightwish FanPOD is available on iTunes App Store and Google Play. 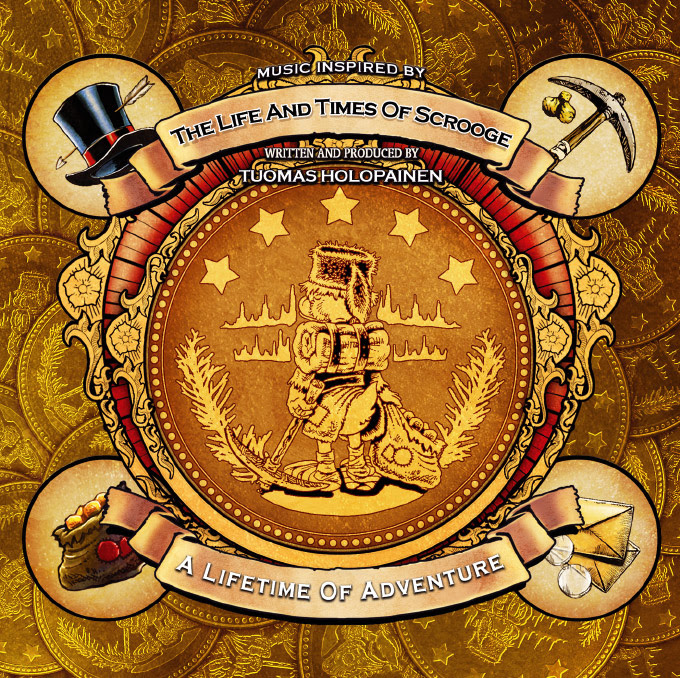