Sweden´s premium hardrock band FATAL SMILE wants to use video footage filmed by the real fans of Dio in the video for their next single titled “For the last in Line“, a ballad about Ronnie James Dio and the legacy he left behind.

FATAL SMILE did a brief tour with Dio in Europe 2009. On a tour in 2010 – supporting Queensryche on their last tour with Geoff Tate – they where devastated when the news of Ronnie´s passing hit them while going off stage after a show in Germany.

-We all fell in love with Ronnie, he was the sweetest & most gentle man you could ever imagine, says Blade, vocalist in FATAL SMILE.

– Mr Y (guitarist in FS) left the room in silence, and later revieled the first piano piece we´ve ever heard him play. It was a sad little tune and the lyrics came to me right away.

Blade continues:
– I recorded it with tears in my eyes the same night and sent it to Diana Deville of Dios management. She thought it should be released, so it was released the very next day digitally. The recording belongs to Ronnie James Dio Stand Up And Shout Cancer Fund, and the revenues from it goes uncut the the foundations fight against cancer. The song is available on youtube:

The song was later rerecorded as a full on power ballad and is included on FATAL SMILE´s latest Gold-awarded album “21st Century Freaks“, that was released in May 2012.

Following the success of previous singles/videos from the album -“Welcome to the Freakshow” and “My Private Hell“- the video and single will be released on the day of Dios passing due to cancer three years ago: May 16. It will truly be a tribute to the greatest singer ever – Ronnie James Dio – R.I.P.

If you want to see your clip of Dio in the tribute video, please send a link to your clip on youtube or any other outlet to: info@fatalsmile.com 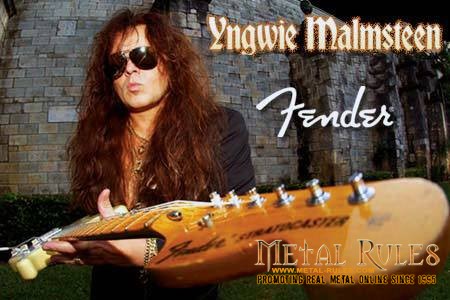 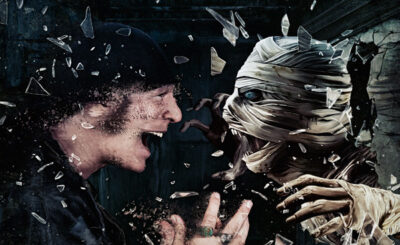 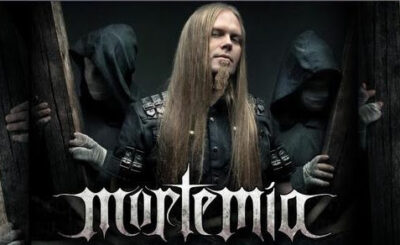