For a preview of the album, please check out the following previously released tracks:

DEATH WOLF was born out of the ashes of DEVILS WHOREHOUSE, a MISFITS and SAMHAIN cover band formed by Morgan Håkansson, guitar player and founding member of Swedish black metal legends MARDUK. The next chapter in the group’s history begins with the release of II: Black Armoured Death, which offers fans a more varied collection of tracks, ranging from the darker DANZIG material such as SAMHAIN to the brutal, focused attack of early punk-hardcore bands such as ILL REPUTE to the blackened crust witchery of AMEBIX to the dark, textured black metal mastery of NACHTMYSTIUM to the crushing doom aesthetics of CELTIC FROST and TRIPTYKON. No matter what your dark poison, DEATH WOLF has got you covered. 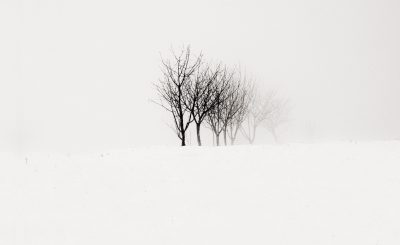 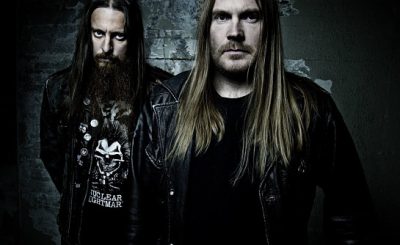 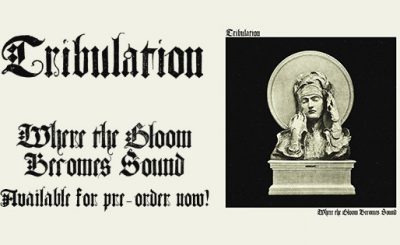 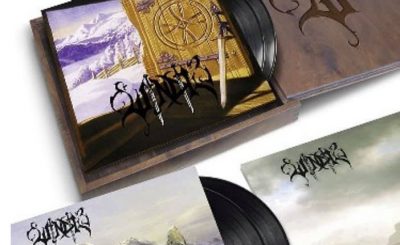 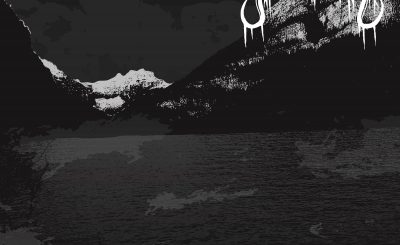