Commented guitarist, Anders Nyström, “Back in the U.S.A…That’s right Springsteen! We’re looking at round #2 as special guests to our brothers in Opeth on their last North American leg of the Heritage World Tour. This time we’ll mainly cover off-territories, so regardless if you caught or missed us last time, consider this a second chance to attend the dead ends of North America with one of the best bills there’ll ever be!”

The tour will make two special stops, the first in Worcester, Mass. on April 20 where the band returns to play the New England Metal & Hardcore Festival, then in Clifton Park, N.Y. on April 28 where acclaimed Porcupine Tree front-man Steven Wilson will join for the night. A full list of confirmed dates can be seen below.

The record debuted at #4 on the Billboard Heatseekers chart, #138 on the Billboard Top 200 and #10 on Hard Rock, topping Night is the New Day first week sales in the U.S. and making it Katatonia’s most successful U.S. debut in its 20-year career. 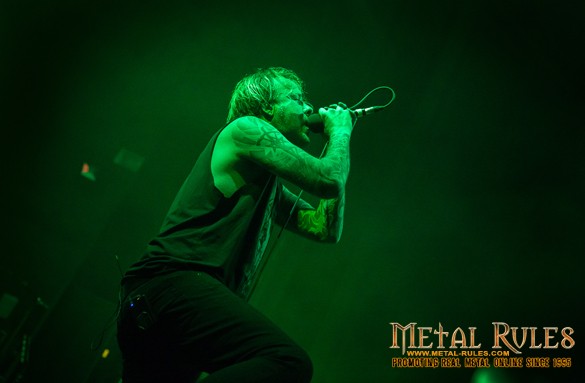 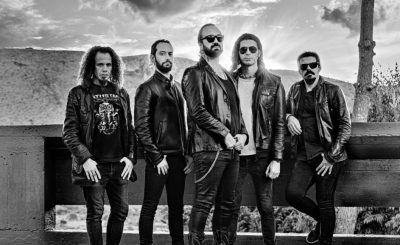