THE FOLLOW-UP to their 2010 ‘7 Sinners’ release, ‘Straight Out Of Hell’ is the latest studio album to be issued beneath the celebrated Helloween banner – a banner first unfurled back in 1985.

Set for release via Spinefarm Records on January 21st 2013, ‘Straight Out Of Hell’ has been produced by Charlie Bauerfeind, who also worked on ‘7 Sinners’, and sees the five musicians maintaining a rawer edge throughout, working quickly in the studio (MiSueno Studio in Tenerife) and delivering 13 brand new compositions that, in the words of founding member, guitarist Michael Weikath, will “kick even the laziest listener’s ass!”

Bristling with positive energy, songs such as ‘Make Fire Catch The Fly’, ‘Far From The Stars’ and the title track itself, written by bassist Markus Grosskopf, show that when Helloween push their collective foot to the floor they are never too keen to ease off the gas ; and they take chances, ever willing to use their well-documented virtuosity to break out of the mould..

Says singer Andi Deris: “We’ve always followed our own path when it comes to music… and if someone had ever tried to stop us, well, we’d have done what we wanted, anyway! Some of our moves have attracted negative reactions at first, but in time they’ve gone on to reap success and reward, and that’s the kind of freedom you can feel on this new album – we don’t allow ourselves to be put under pressure…”

As for first single / video, that’s now confirmed as ‘Nabatea’ – a seven minute-plus composition about the legendary kingdom, located in today’s Middle East, where the first real democracy existed over 3000 years ago. The secret Nabatean city, Petra, only discovered last century, is the backdrop for many myths and legends, and here it provides the ideal subject matter for a set of lyrics far removed from the rock ‘n’ roll norm.

On the live front, meanwhile, Helloween (fresh from appearing at prestigious Japanese Festival, Loud Park) will be returning to the road in March 2013 – the first part of a world tour set to kick off in mainland Europe, with Gamma Ray as special guests. The follow-up to the ‘Hellish Rock Tour’ of 2007 / 2008, this extended outing  (‘Hellish Rock Part II’) will bring the band to the UK on April 16th for a one-off date at the London Forum. 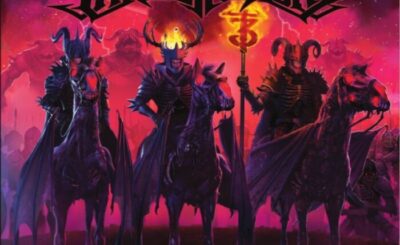 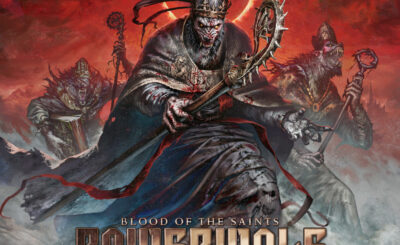 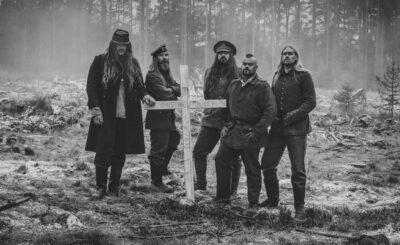