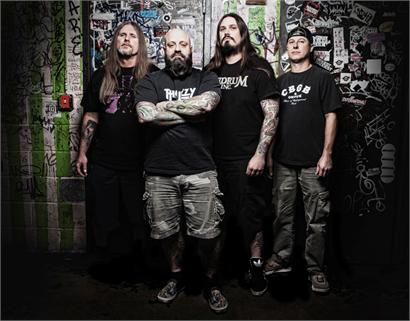 (New York, NY) – CROWBAR have officially announced new tour dates alongside NYC based PRONG this spring. WITCHBURN has been tapped to support. The band will set out on these dates in continued support of their latest release, “Sever the Wicked Hand” released last year. 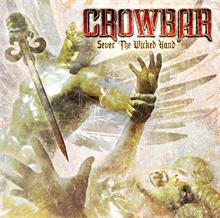 “Sever the Wicked Hand,” produced by Kirk Windstein and mixed by Zeuss, was the band’s first new album of all new original studio material since 2005’s “Lifesblood for the Downtrodden.”

Windstein then told Decibel Magazine, “This is probably the most important record of Crowbar’s career.” The band recorded a video for the single “Cemetery Angels” which can be seen HERE.