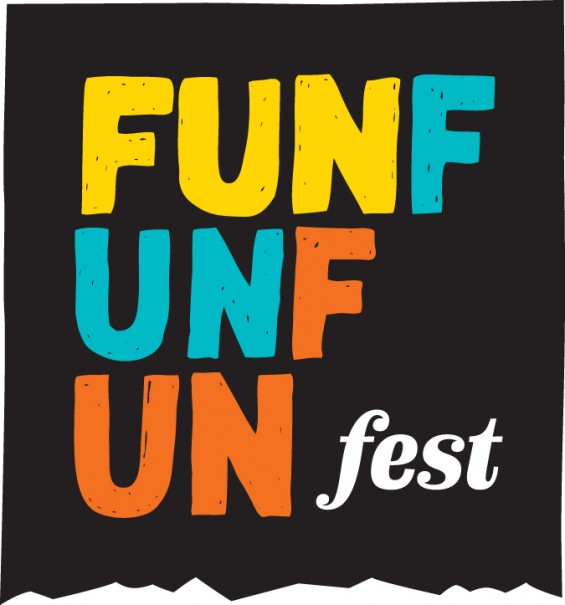 Fun Fun Fun Fest is an annual music festival held in Austin, Texas that caters to a wide variety of listening tastes. Now in it’s sixth year as a destination festival, this fall’s roster offered the rare opportunity to catch Danzig and Slayer on the same eclectic billing as Public Enemy and Ra Ra Ra Riot. So, in a nutshell, this was an attractive event if you consider yourself a beatnik, an audiophile or jack of all trades. This year’s festival was moved from it’s previous home of Waterloo Park to Auditorium Shores to accommodate a larger turnout. Shortly before they were due onstage to perform (decimate) Cannibal Corpse frontman George "Corpsegrinder" Fisher took some time from his busy pre-show schedule to fill us in on the band’s upcoming, as of yet untitled, new studio album. Though he couldn’t reveal too much surrounding the death metal titan’s twelfth full length release, he did shed some light on working with producer Erik Rutan on the new album, what is was like to guest as vocalist onstage with Infernal Majesty this past summer, who he would call his early metal influences and more…

As early as the Saturday morning after Danzig’s headlining performance at Fun Fun Fun Fest the night before, rumors began to circulate after a posting by event organizer’s on the official Fun Fun Fun Fest Facebook page that alleged "Danzig was scheduled to take the stage at 8:15 p.m. but made the crowd wait after initially insisting that he wasn’t going to play because he said it was too cold and he had a cough. The promoters allege that Glenn demanded vitamins, French onion soup and a Wendy’s chicken sandwich and insisted on having stage heaters and an on-site doctor. Danzig finally appeared onstage at 8:55, nearly 45 minutes past his scheduled stage call. At 10 p.m, when Auditorium Shores venue rules stated that music must be shut off, Danzig blamed the Fun Fun Fun Fest organizers, telling the crowd, "I guess they’ve [the organizers] never heard of a thing called a riot before." To be fair, Danzig’s voice sounded as great as ever for the time he did perform and due to the change of venue, muddy shoed memories of past FFF’s at Waterloo Park were replaced this year by windy dust storms that prompted the majority of festival attendees to shield their faces with a combination of sunglasses and hankerchiefs. I know a couple of my Heinekens were spoiled due to dust and if I thought I could demand a chicken sandwhich for my trouble, I’d probably pull the same shit.

Though they are far from a heavy metal act, I could not overlook the once in a lifetime opportunity to chat it up with Captain Sensible, the longtime guitar player and  co-founding member of the first ever British punk rock group The Damned. These guys have influenced countless punk and metal musicians (myself included). To my surprise "Lemmy: The Movie" co-director/producer Wes Orshoski was present backstage, as he has been working with the band on their first ever documentary. Captain Sensible was able to shed some light on that project, the early days of the band, and much more…

After a brief set by comedian Brian Posehn, it was now time for Slayer, the festival headliners and undisputed kings of American thrash metal to take the stage. Gary Holt of Exodus stood in place of guitarist  Jeff Hanneman who was still sidelined nursing his arm back to health after battling necrotizing fasciitis, most likely caused by a spider bite. The band started out the evening with "World Painted Blood" followed by "Hate Worldwide" from their most recent studio effort before diving head first into a "best of" setlist that featured fan favorites like "Dead Skin Mask" "Chemical Warfare" "Raining Blood" and of course "Angel Of Death" 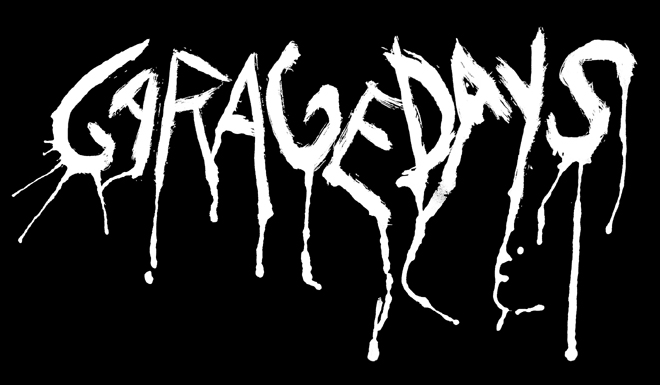 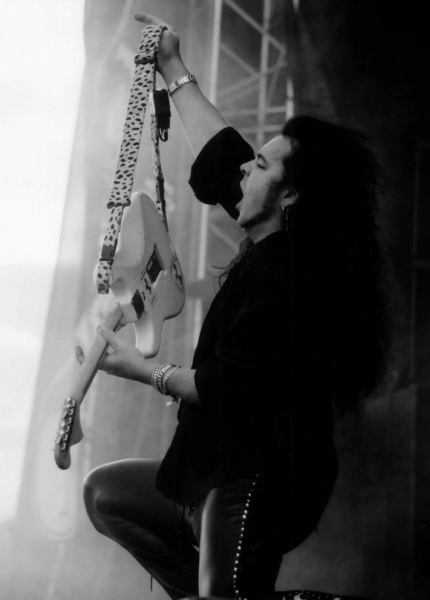 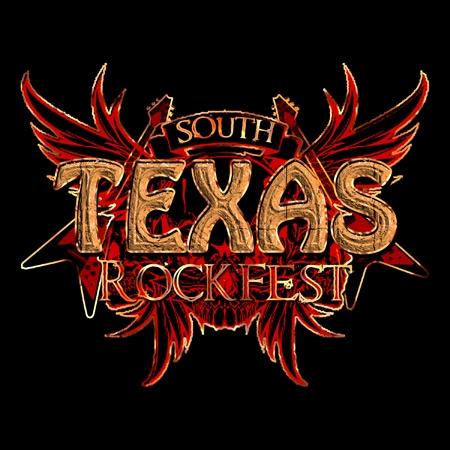 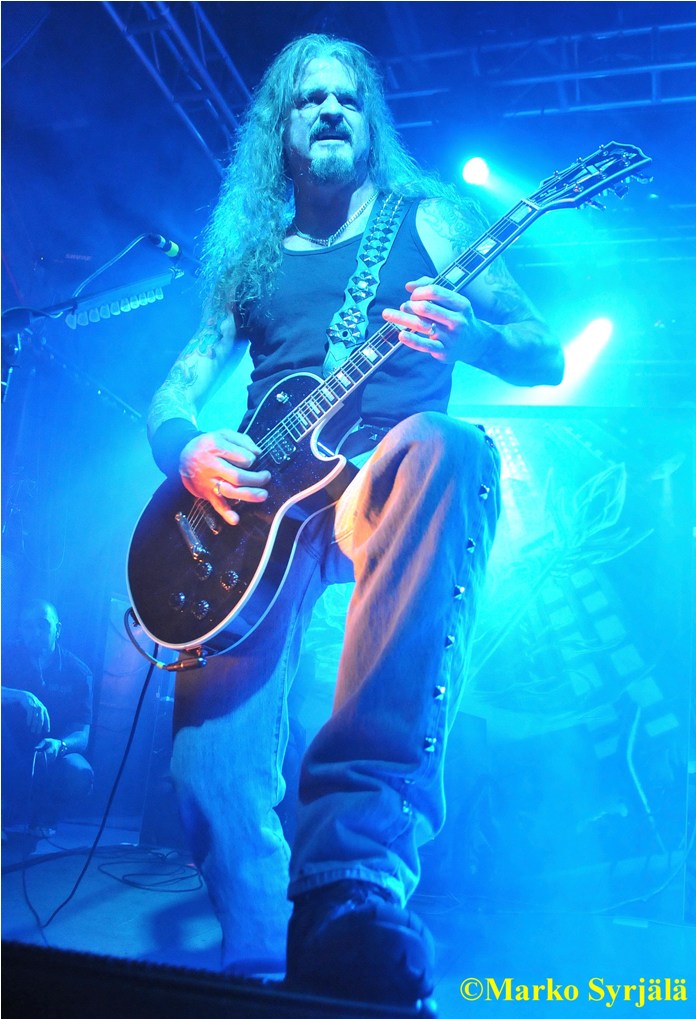