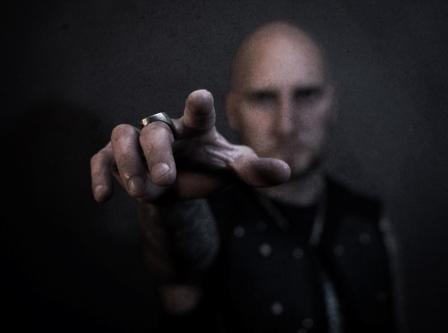 Fans of Swedish black metal take heed: five years have passed since the release of mighty NAGLFAR’s last album Harvest, but now the band is back in the studio again, finishing-up their sixth album, Téras !  Expect nothing less than another prime example of infernal, melodic black metal from the vanguards of the scene.
Diehard NAGLFAR fans will also be pleased to hear that prior to the release of Téras, the band will release a very limited-edition 7″ EP featuring one track from the upcoming album and an exclusive second track that will only be available on this vinyl. Be sure to check www.cmdistro.com often for updates and pre-order information for this special 7′!

Téras will ascend from hell’s blackest voids in spring/summer 2012, so stay tuned for more news about the album and NAGLFAR coming soon!