Following Iced Earth and Borknagar, Century Media Records is proud to welcome back another band under the family’s wings: GRAVE. One of the very first Swedish Death Metal bands alongside Nihilist, Morbid and Treblinka, the band initially released their first demo in 1986 under the bandname Corpse, before they switched to GRAVE in 1988 and throughout all these years, they haven’t changed their style very much, while other companions left the true Death Metal path along the way, to bigger or less success. But it’s GRAVE’s longevity and consistency that survived any trend since the late 80’s and established them as one of the most important Death Metal bands ‘Now and Forever’.

Jens Prueter, Head of A&R Century Media Europe, comments on GRAVE’s return: “First time I saw GRAVE was in May 1992 when my friend Robert Kampf (founder of CM) asked me if I wanted to get tattooed by Vinny Daze (R.I.P.) from Demolition Hammer, who was in town with Massacre and Grave. I went to the show with the intention to get my first tattoo but was blown away by Grave’s pure Death Metal blast and ended up being way too drunk to still get inked later that night. I never tried to get tattooed again, but I stuck to GRAVE and I’m more than glad to welcome back Ola and his ‘new’ guys to Century Media.”

GRAVE’s singer, guitarist and founding member Ola Lindgren adds: “We are very happy and psyched to announce that we have signed back to our old trusty workhorse Century Media Records! After some while of negotiations and a meeting in Dortmund/Germany the week before we played Death Feast Open air, we finally sealed the new deal. The future plan is to have a new GRAVE studio album out in 2012 and we will start putting the pieces together for that this fall, after the headlining tour of North America. We are truly looking forward to working together again with some of our old friends as well as all the new staff in the CM offices worldwide!”

GRAVE originally released their debut album “Into The Grave” 20 years ago (August 1991) as the tenth album release of the back then young label Century Media. As founding member Ola Lindgren remembers in the “Swedish Death Metal” book by Daniel Ekeroth: “We sent our third demo to just every label there was. A lot of them kept in touch, such as Earache and Peaceville. But Century Media was working faster than any of them, so we just went with them without thinking too much about it. Century Media invited us down to Germany to record that single (‘Tremendous Pain’), and it was only after that we started to discuss a deal. It felt amazing for us to go abroad, so in a way they lured us into their roster! But it turned out well.”

While Century Media and GRAVE parted ways after 7 albums with the release of 2006’s “As Rapture Comes”, the band has launched the two highly acclaimed albums “Dominium VIII” (2008) and “Burial Ground” (2010) ever since. In 2010 the band’s 12CD+1DVD box-set “Death Unhallowed” (including all recordings from 1986 – 2006) was released in cooperation with Century Media and the early Corpse / Putrefaction / Grave demos have also most recently been released this year as a deluxe triple vinyl set entitled “Necropsy – The Complete Demo Recordings 1986-1991”.

GRAVE have most recently toured all across Europe with acts like Misery Index or Obituary to promote their latest album “Burial Ground”, but are also playing special live sets for the 20th Anniversary of their “Into The Grave” debut album-release at selected festivals throughout 2011. Stay tuned for more old school Death Metal news and further activity… 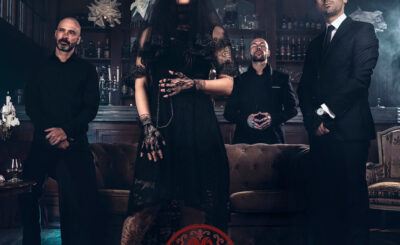 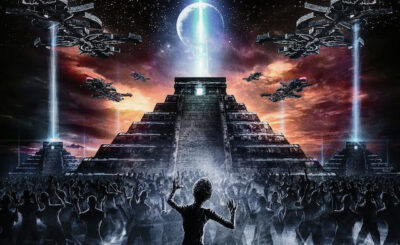 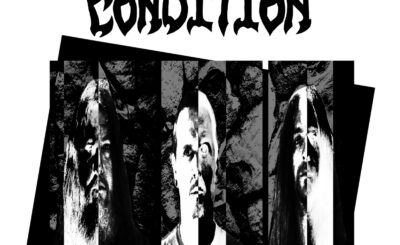