Ravage, the heavy metal band from Boston MA who most recently released the full length album “The End Of Tomorrow” on Metal Blade Records, recorded their set last night at Ralph’s Diner in Worester, MA. Select tracks from the show will be featured on the band’s forthcoming release “15 Years Underground” which will be due out late this year in a format yet to be determined. Singer Al Ravage commented on the live show, “We’ like to thank the fantastic crowd and everyone from the Society For World Wide Ravage who ventured out to support us and to support the great 5 year tradition of Metal Thursdays shows at Ralph’s Diner – the longest running and best live underground metal series of shows in the country, and probably the world. Not everything went on without hitches and glitches – it was a typically mad and crazy Ravage show, but we made it through, and despite one unfortunate incident during which a friend of ours almost had his face ripped off in the mosh pit, everyone emerged OK and unscathed for the most part, and had a great time. We look forward to sharing some songs from this night of metal madness with all of you in the near future.”
The forth-coming collection of recordings will feature some new studio tracks as well as cover songs, live tracks, demos and rarities stretching back to the band’s first live gig in 1996. Further details will be released soon. 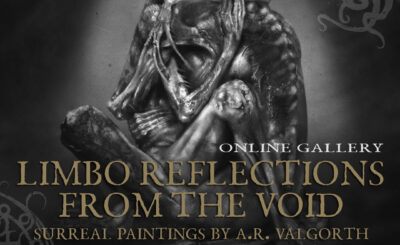 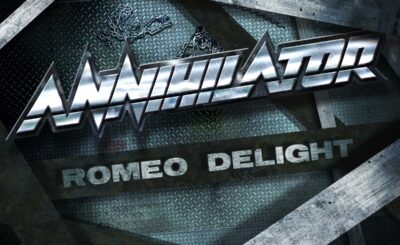