Today the rad folks at Metalunderground.com premiere brand new track, “Scumbag In Disguise,” from Denver thrash collective HAVOK. The tune comes off the band’s upcoming new full-length entitled Time Is Up, which is slated for a March 29th release via Candlelight Records. The  follow-up to the ravaging Burn long-player was mastered by James Murphy and features ten tracks of flawlessly executed thrash anthems.    Check it ” Scumbag In Disguise,” the seventh track off this mammoth offering, HERE.

HAVOK will kick off the first tour in support of Time Is Up next month as support for Florida death metallers Malevolent Creation. Stay tuned for further info. 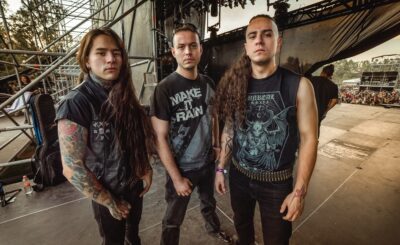 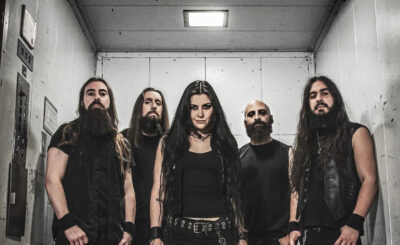