French band BLOODY SIGN has decided to split up after 15 years of devotion to death metal. Bass/vocalist Hagend left the band in early December, which leaded Ilmar & Kalevi both founders of the band to dissolve, rather than looking for a replacement.

BLOODY SIGN eternally thanks all the people who supported our sounds and dedication to extreme music.

But from the burning remains of the band should rise a new dark sound propagation with both founder members and……. See you in strange new aeons! 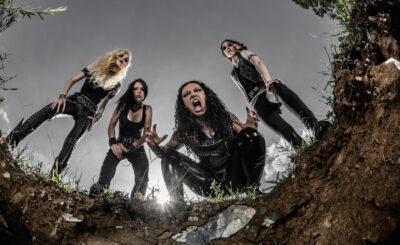 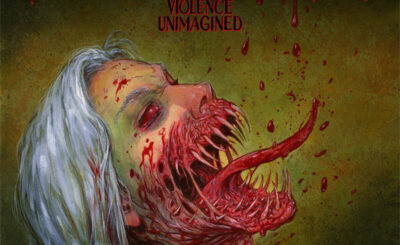