FEAR FACTORY Forced To Postpone Tour FEAR FACTORY, who recently announced a short stretch of U.S. shows from December 29 – January 8, were forced to postpone those dates until April due to a family emergency. No further details are available at this time. 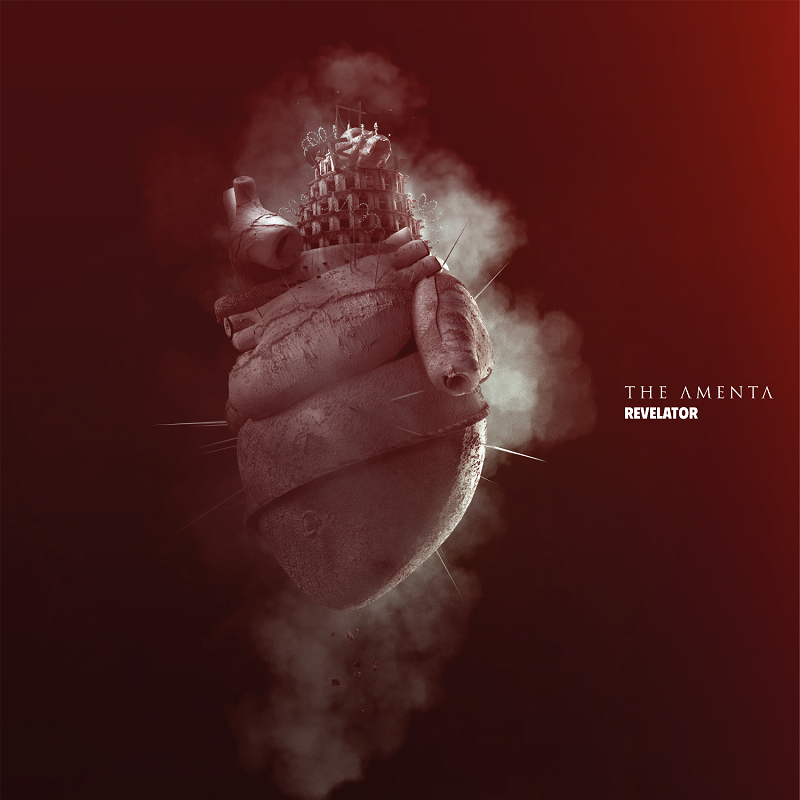 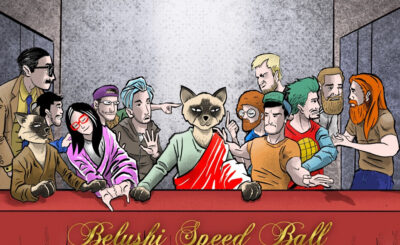