The artwork can be seen below and the two songs can be listened on Street Symphonies Records YouTube Channel.

Pompei Nights’s debut album is gonna be released in the beginning of next year through Street Symphonies Records. 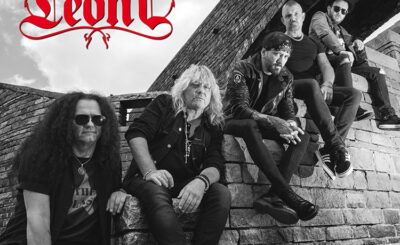 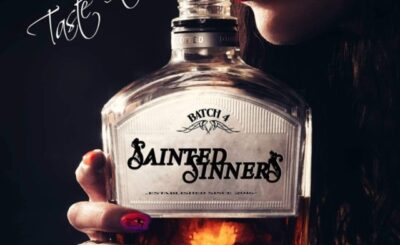